Lonely, lively songs to unearth the spirits
Upturn the soil to dig at the roots
Search among the herbs for ancient cures
And bend an ear to the ground

Building and falling in the same instant....

Bringing peace to calm the mind....

Visions of waters resting
Below white, heavy snow laden peaks to the East....

Clouds building nearby intensify the crescendo....

Then softly the music fades away as the wind picks up.... 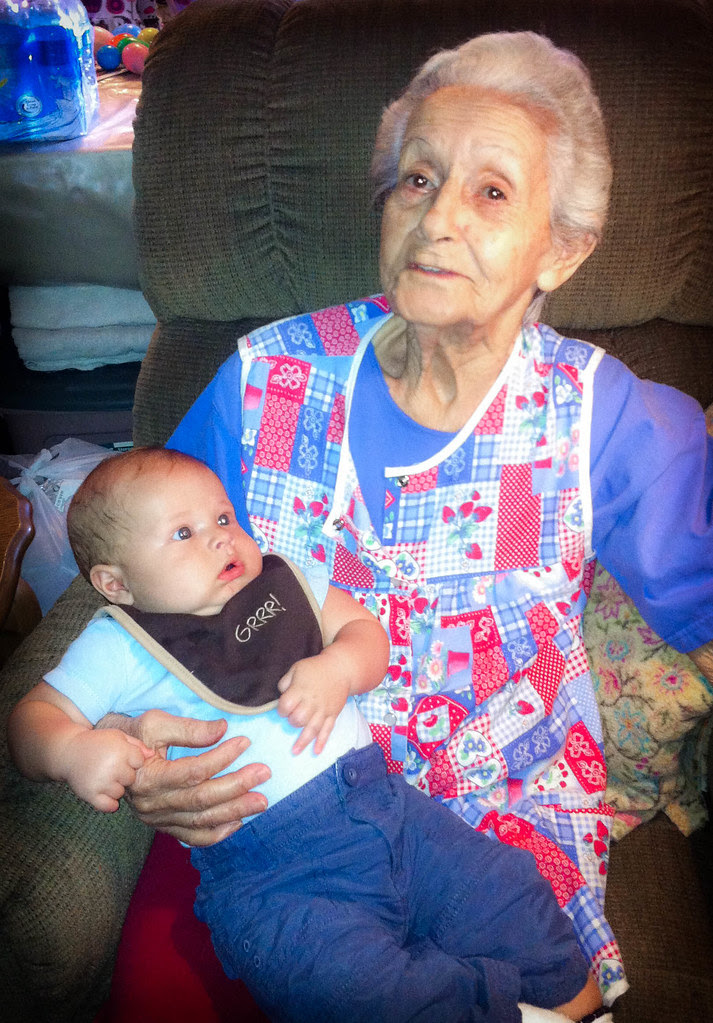