It had served me no purpose
Since I don't believe in their powers
And the rejuvenation and second wind
I felt while slogging to the top?
Hypoxia euphoria I was told a month later
By a teacher of ways in the Whitney watershed 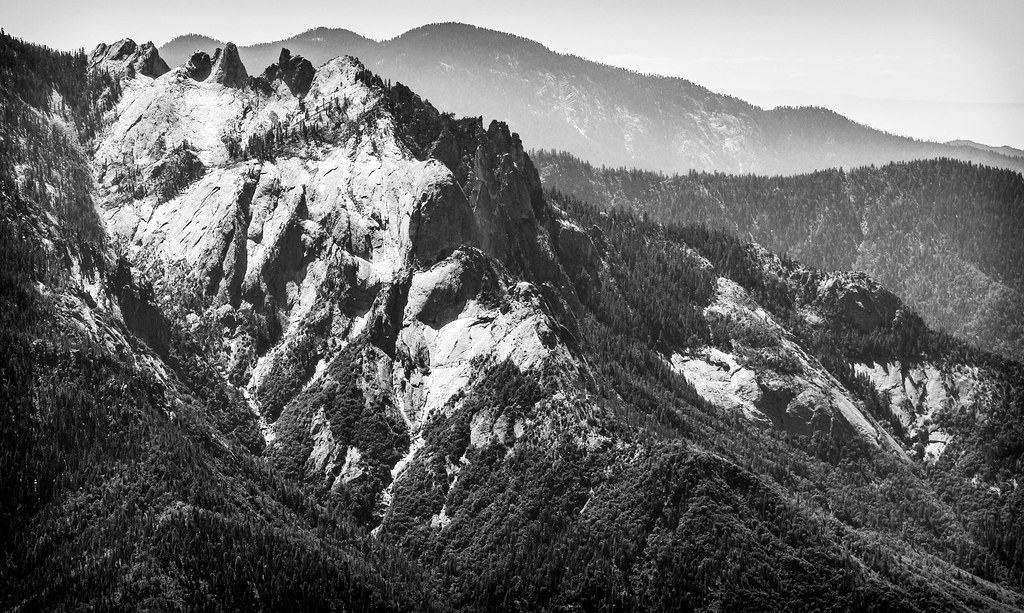 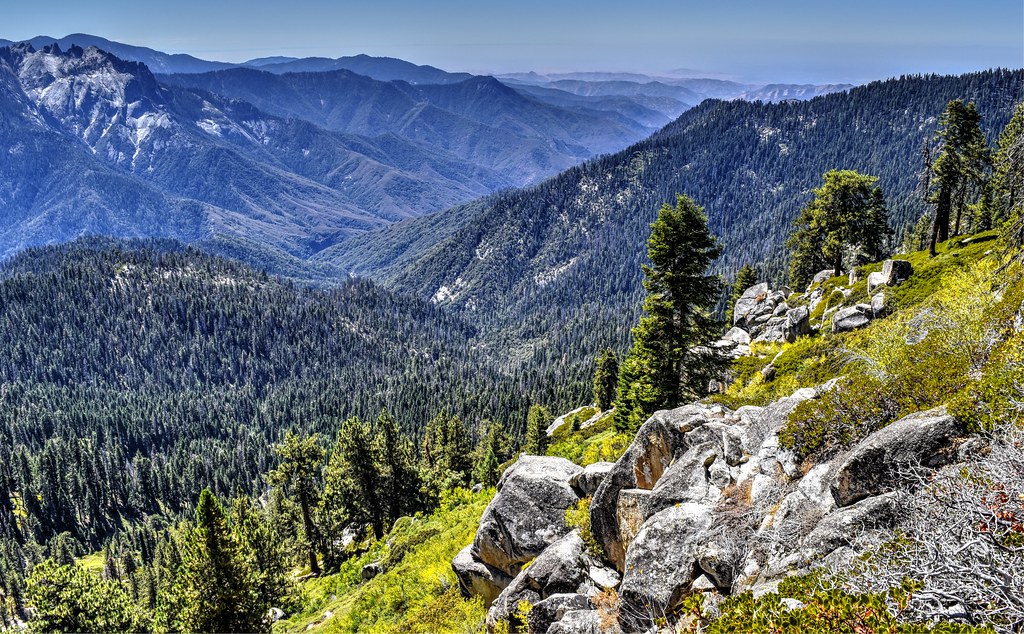 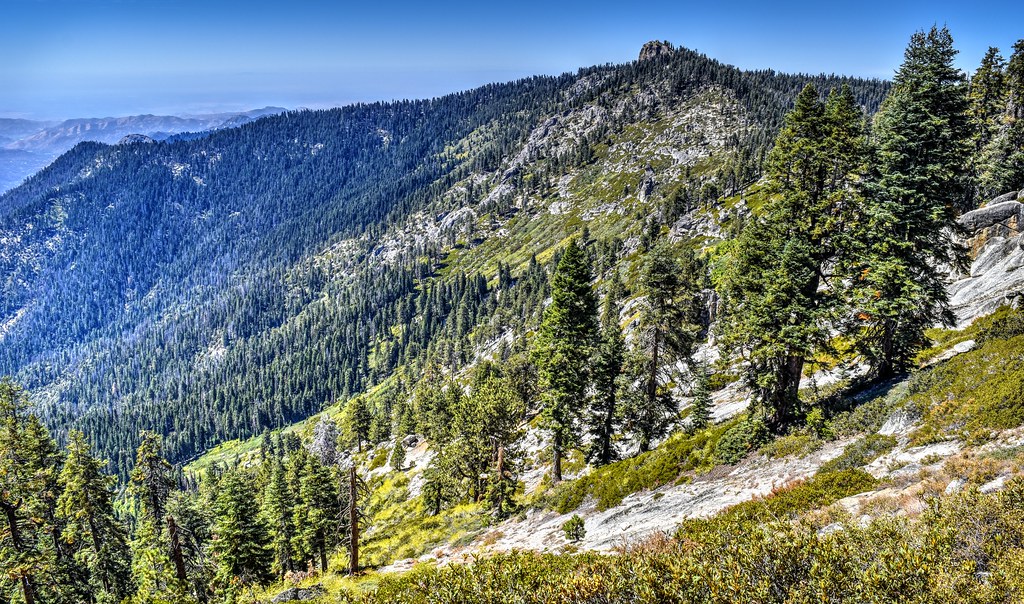 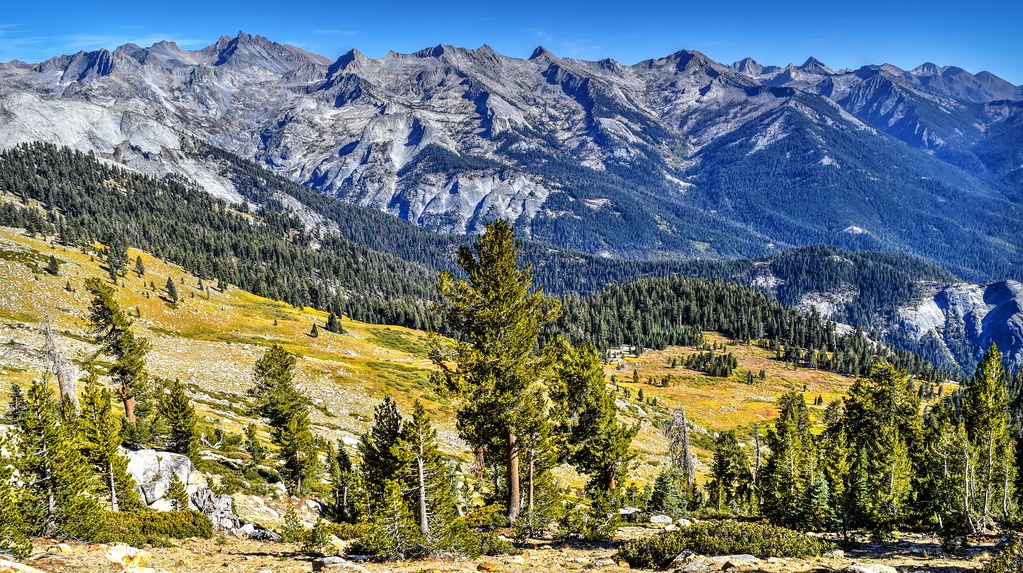 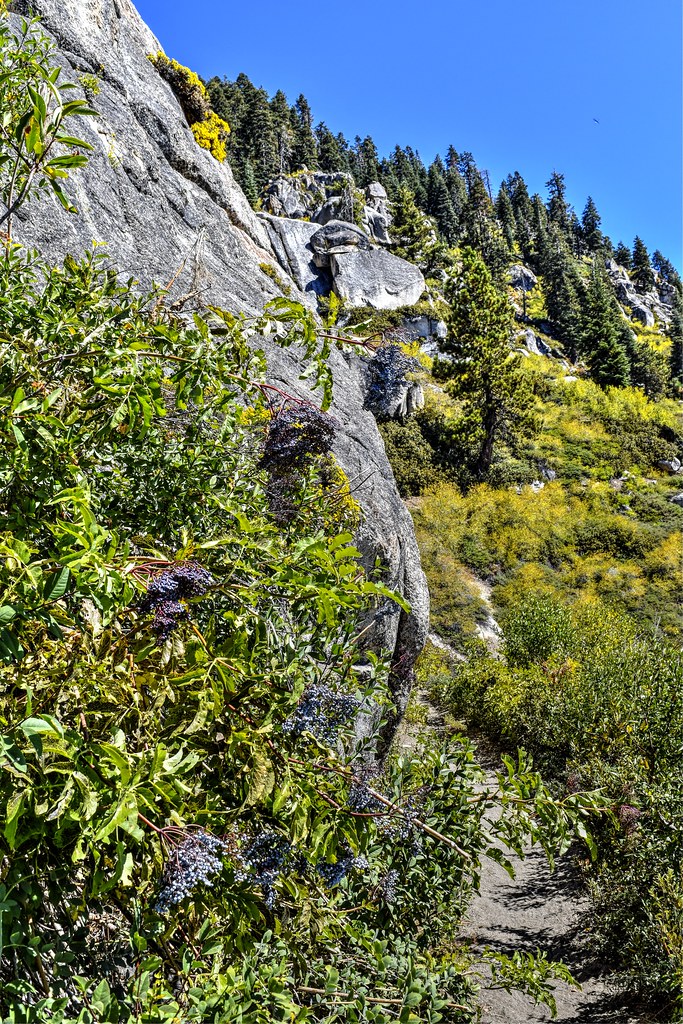 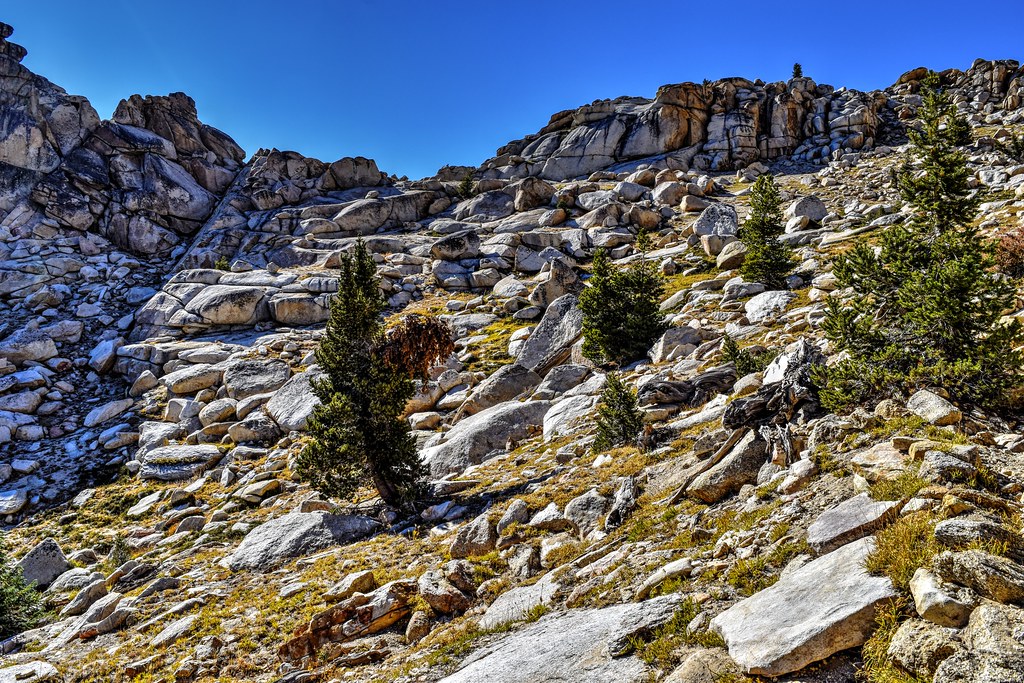 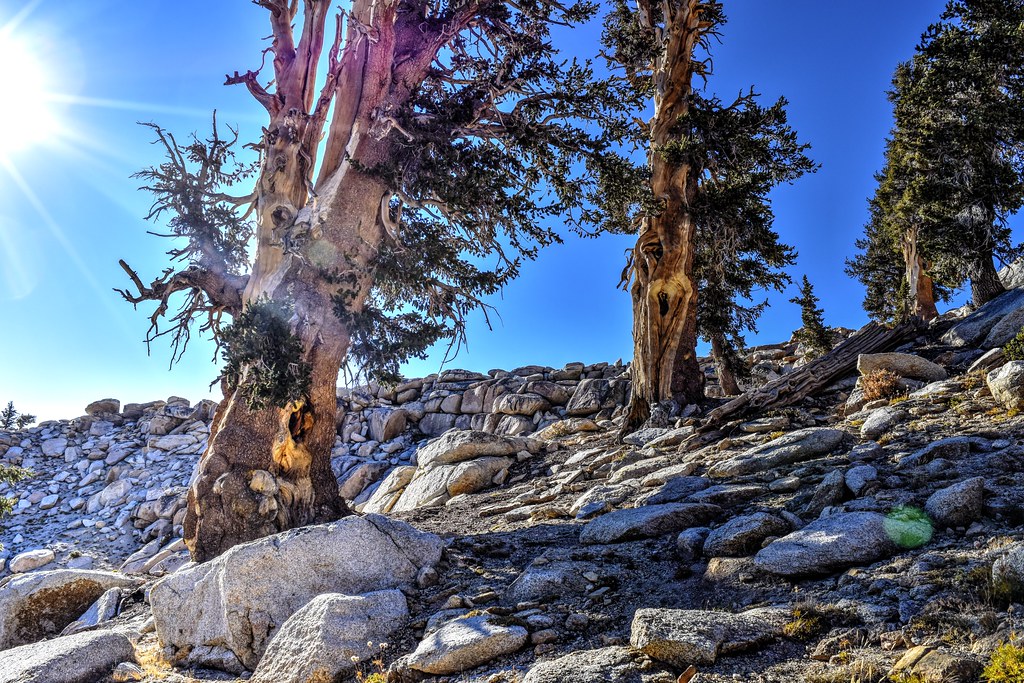 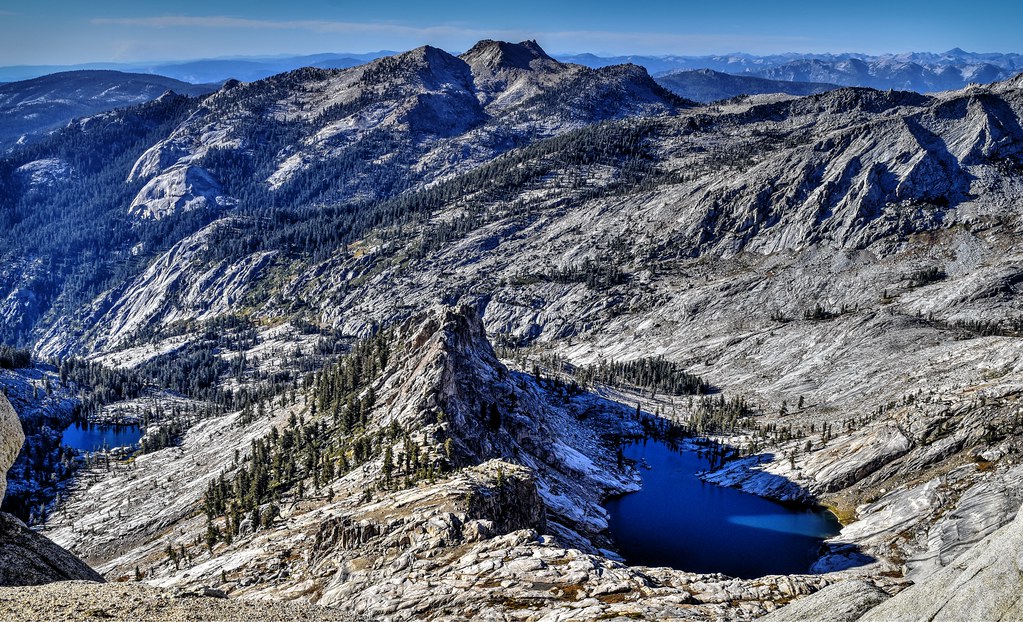 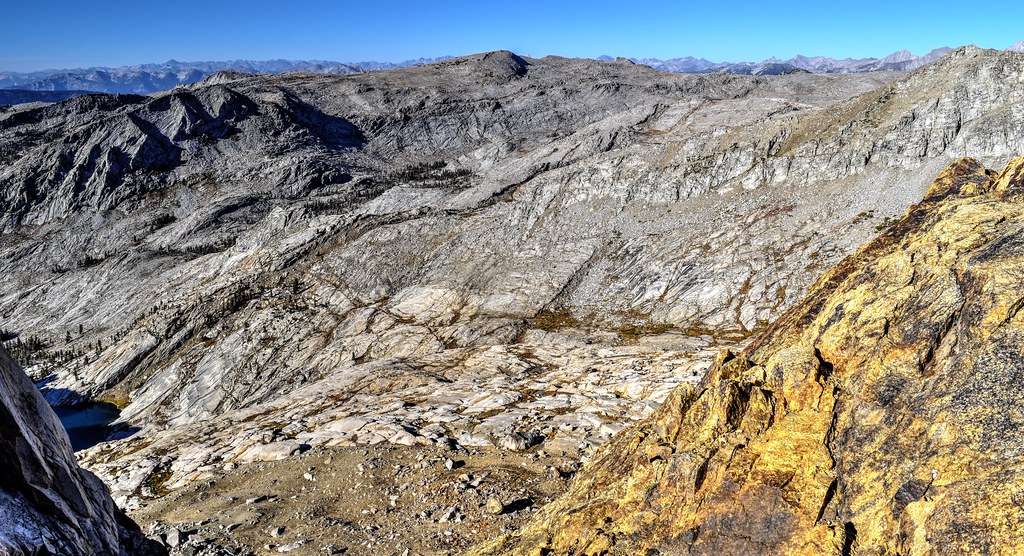 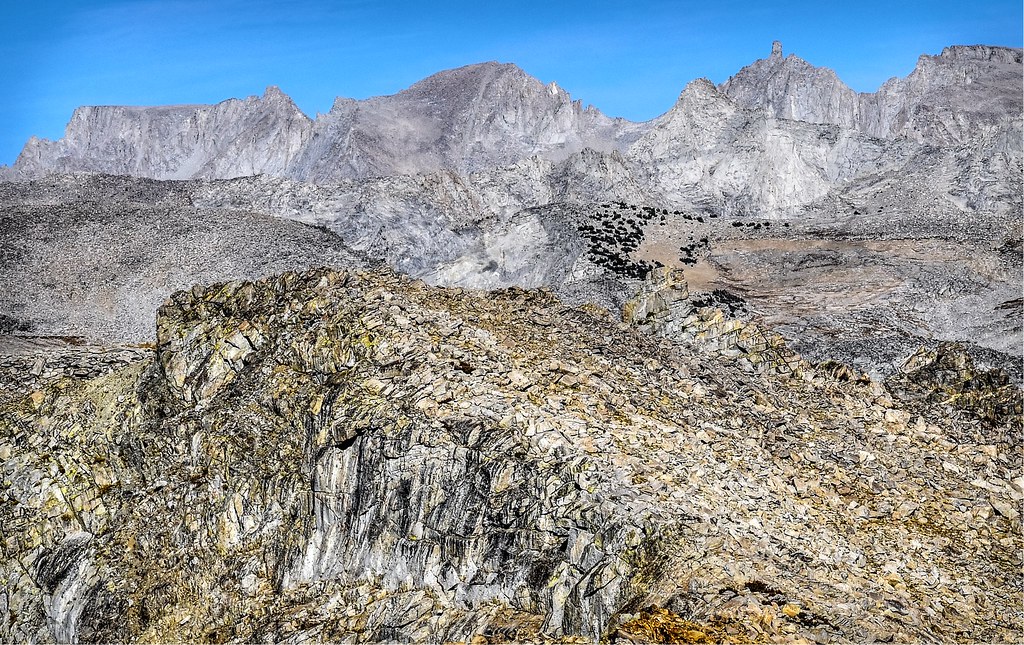 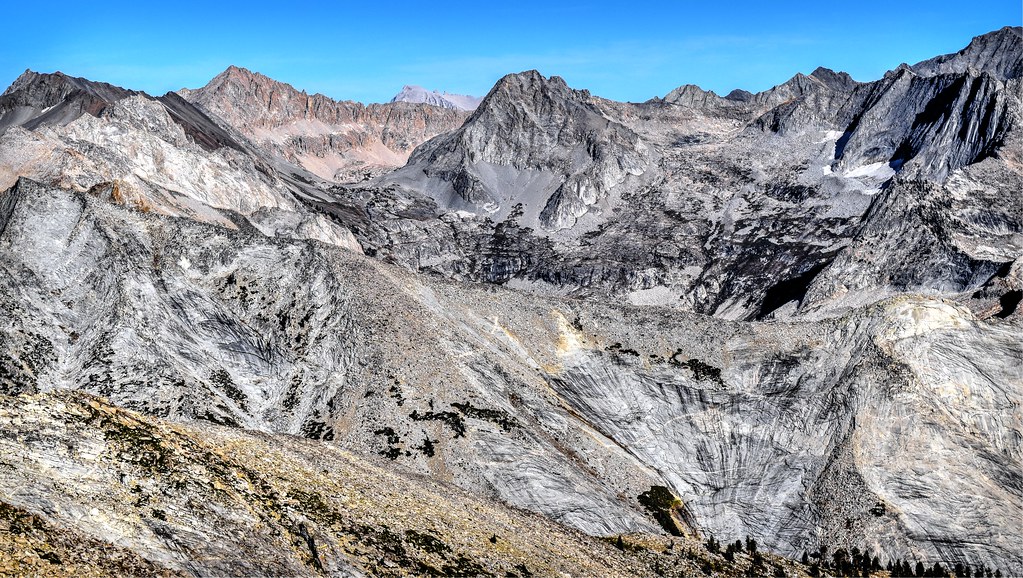 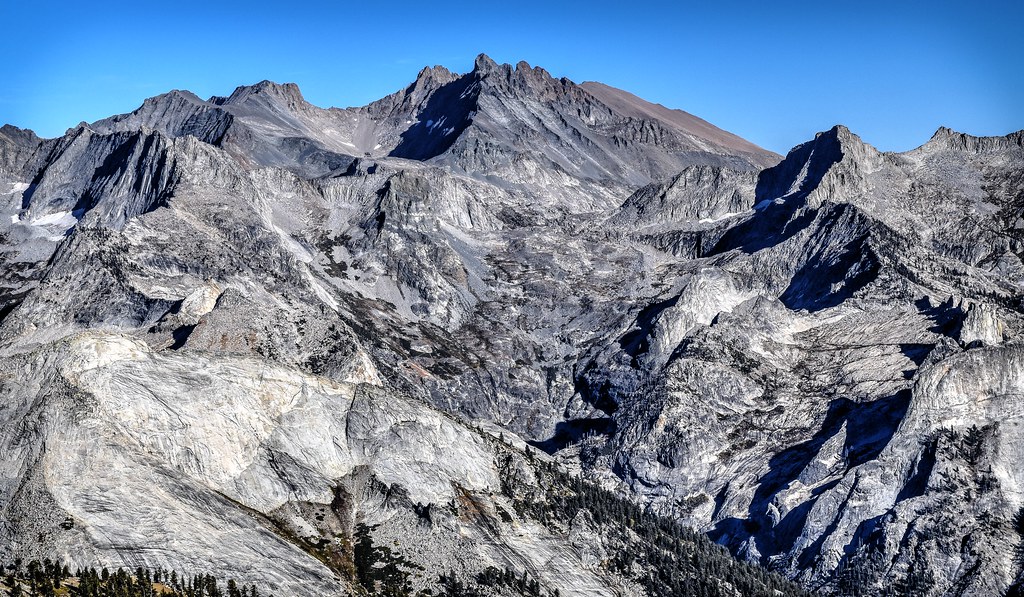