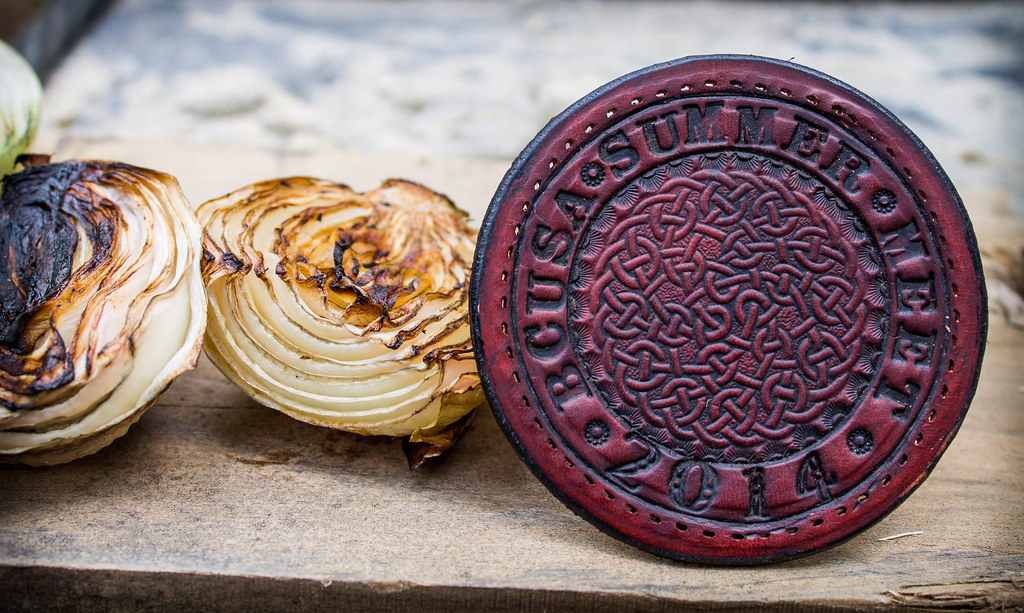 The fellas got together in Big Meadows in the Sequoia National Forest for this summer's get together. And once again, I was blown away with the hospitality and camaraderie of everyone there, old friends and new. Simply amazing! And we have BCUSA to thank for the venue of the gathering of knowledge and skills and pathways for getting together to share those things.

This was a six day event from the 3rd to the 8th. I was only able to go for one night on Tuesday. Some stayed the whole time, and some for only a few days. Wish I could have stayed longer.

Special thanks goes out to Bart from Kaweah River Forge for setting up a killer campsite for us to gather. And man! Bart and the guys sure know how to cook! 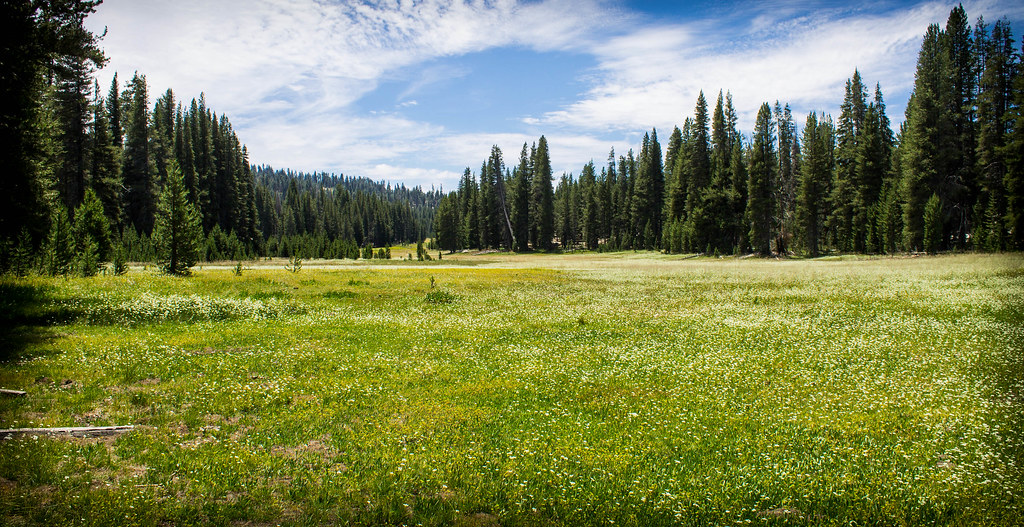 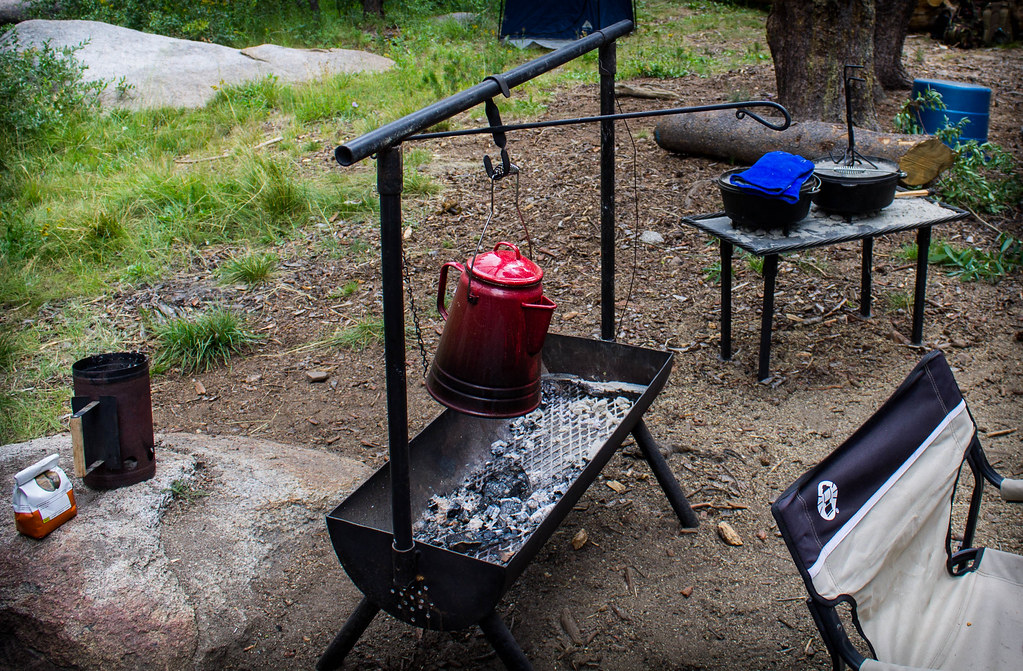 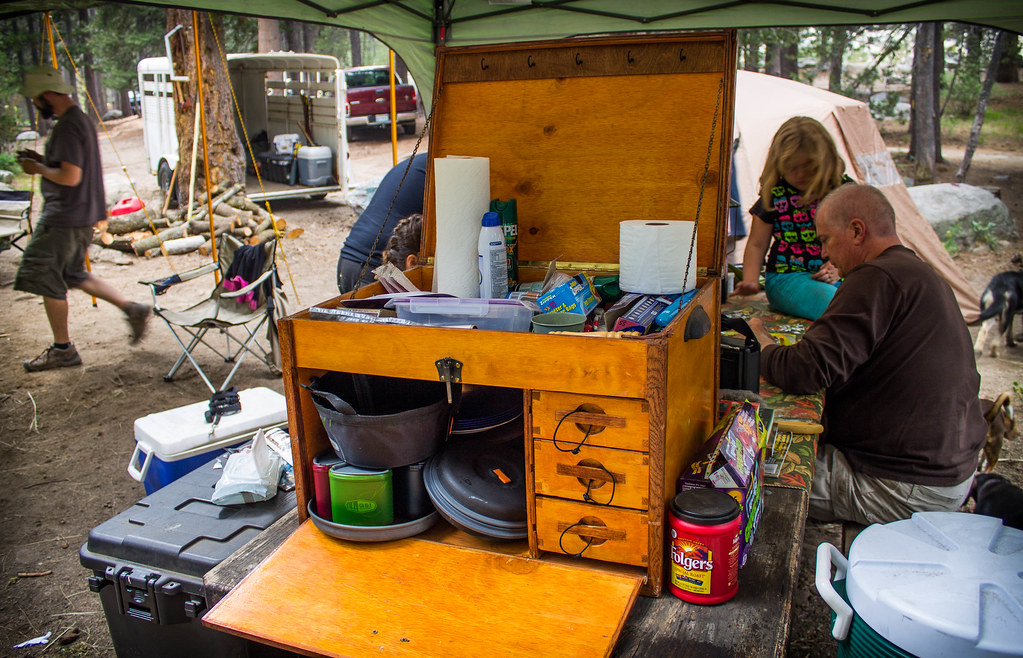 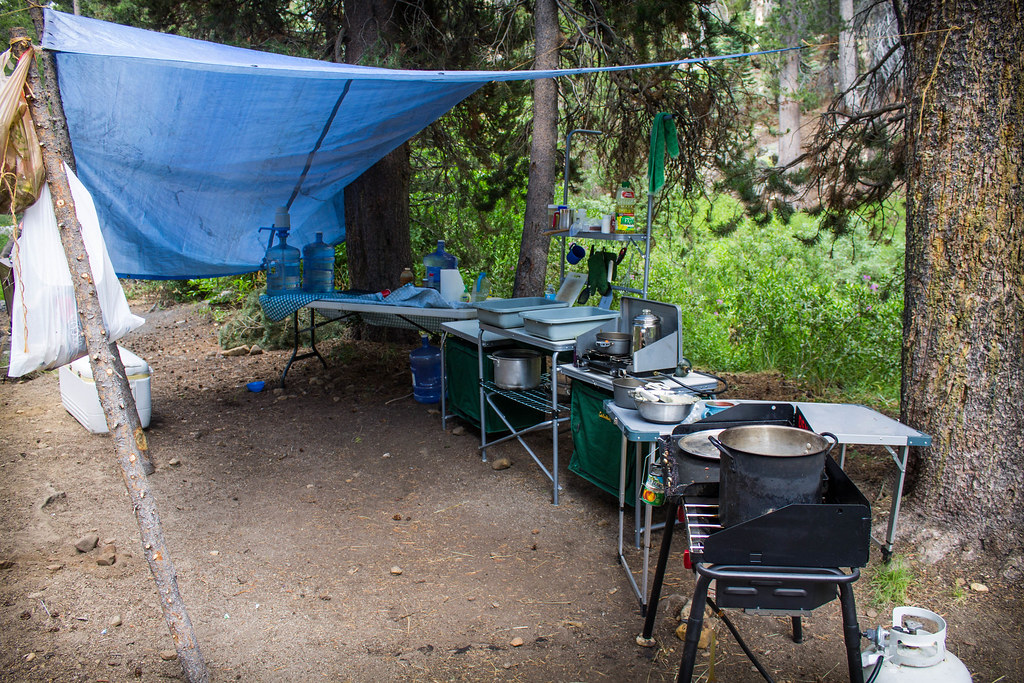 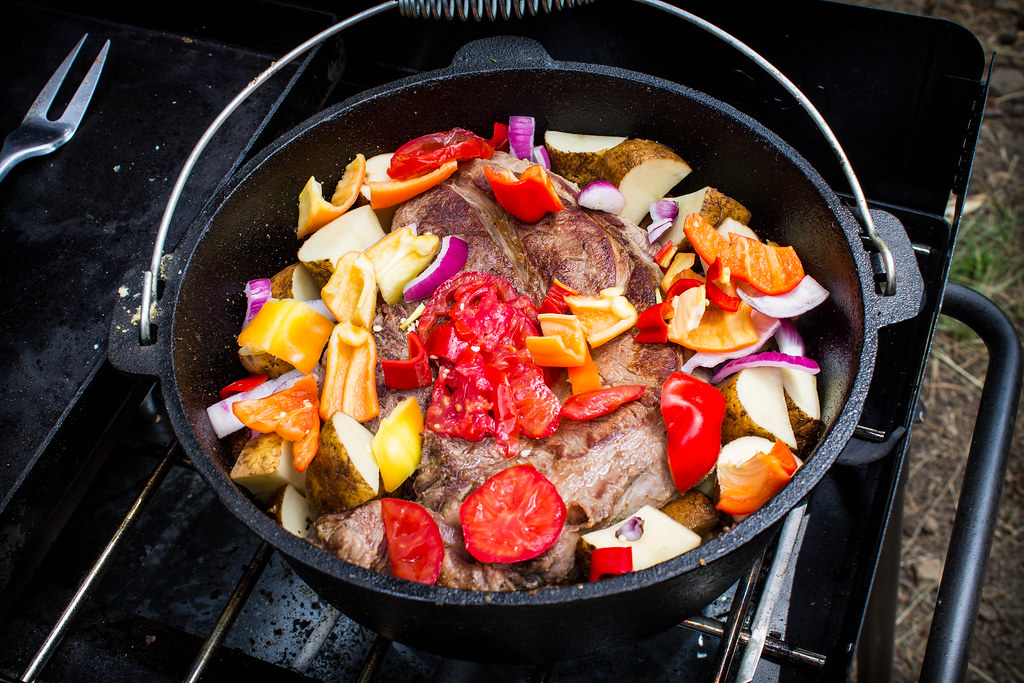 Before I got to camp, the fellas rendered some pine sap glue, and used it to jute wrap a wooden knife for KRF's nephew Lil Zeke. It worked out perfectly and was very strong glue. This was a two piece knife with a hidden tang held in tight with the glue. 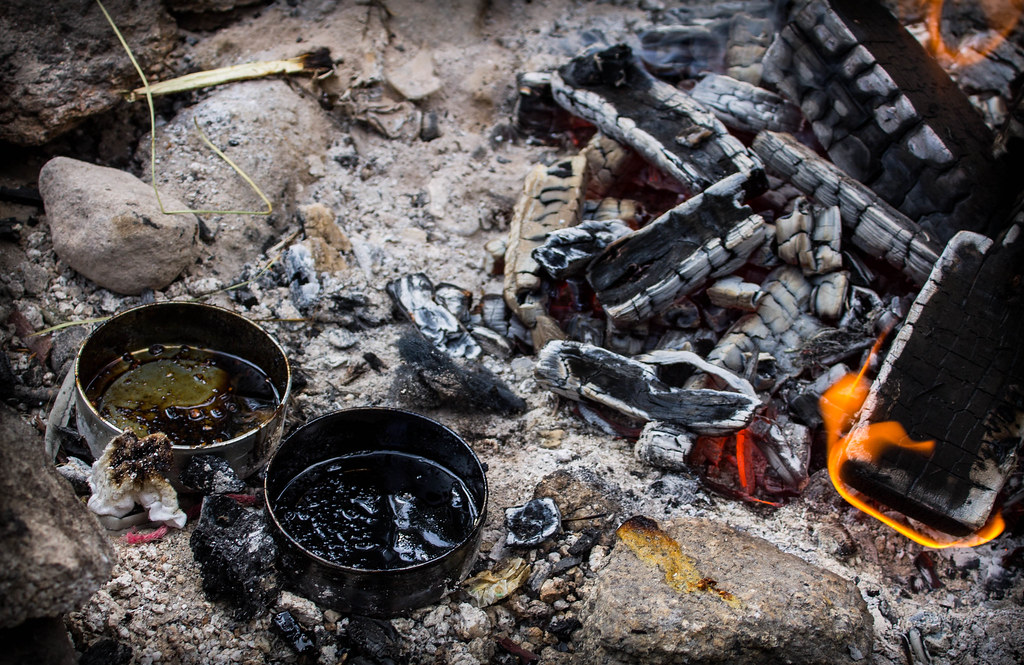 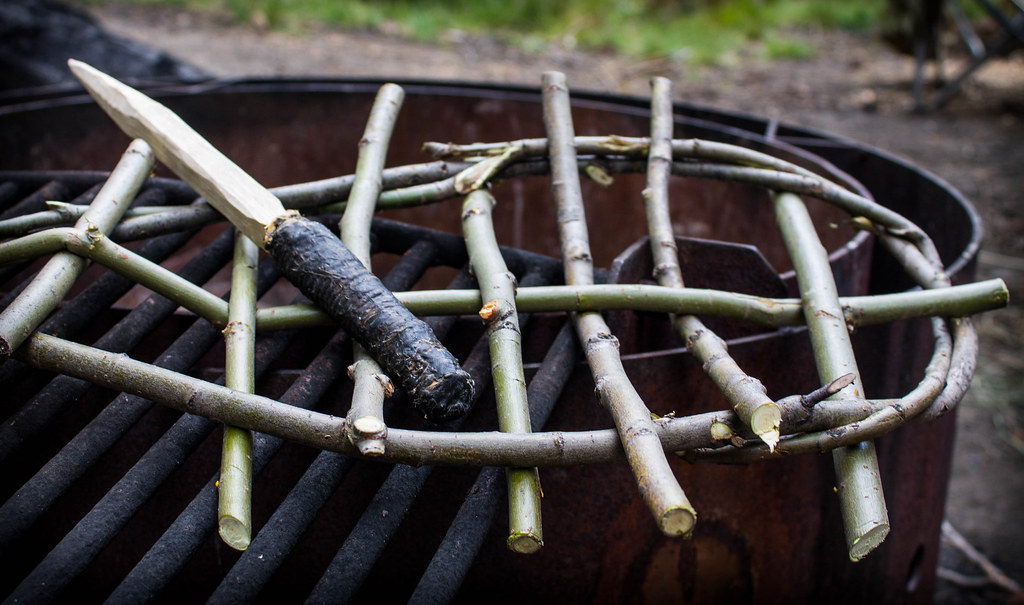 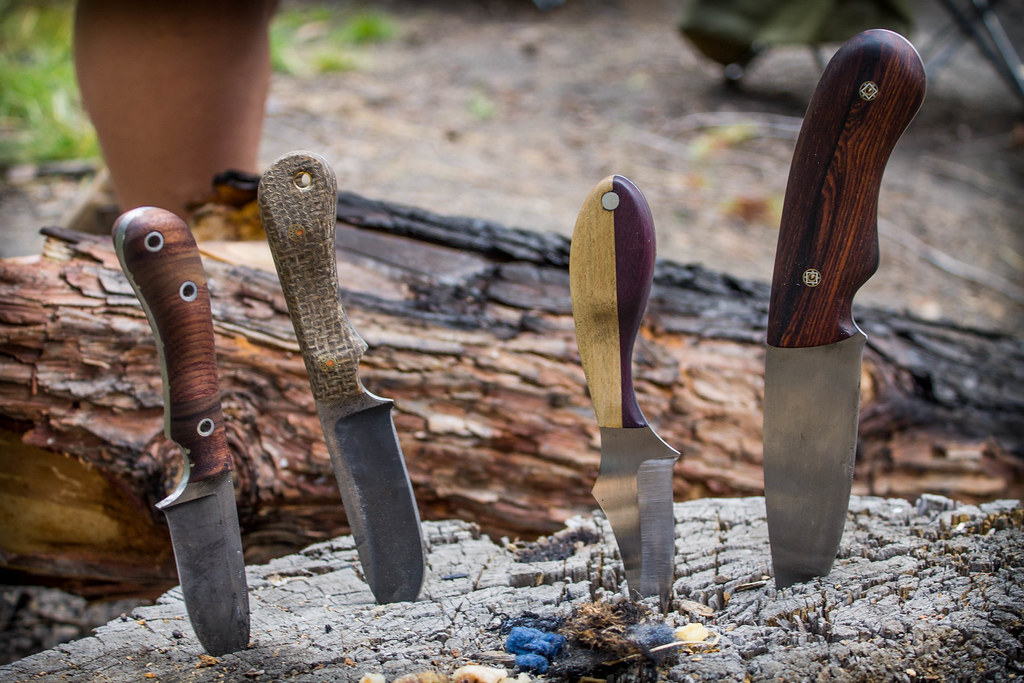 Bart from Kaweah River Forge not only provided the camp and food, but did a very gracious knife giveaway which I was able to win one of them! Greatly humbled and overall stoked to be able to win the woodlore style knife on the left. Thanks again Bart!. I'll have to make a stop by his shop to learn and play with sheaths and various sharps. 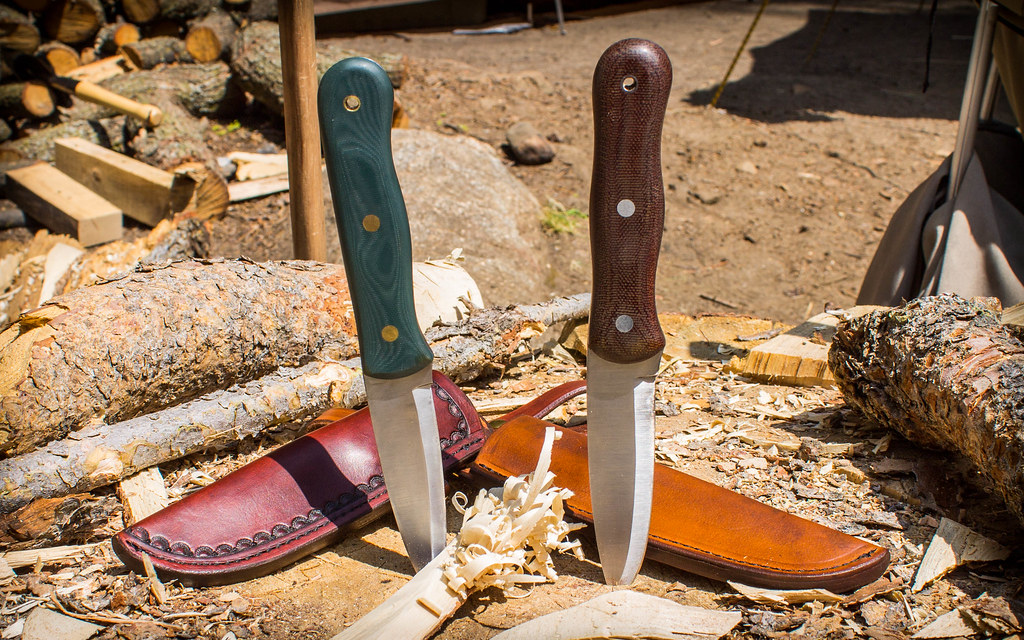 Tinker&Make won the first draw and choose the "Tribute" knife for himself. These knives are very nice and we tested making some feather sticks which came out amazing in my opinion! I have not been able to make such nice curls with a knife until I tried this one. Both of these have a continuous curvature to the blade which really excels the curling and slicing. Excellent work Bart! 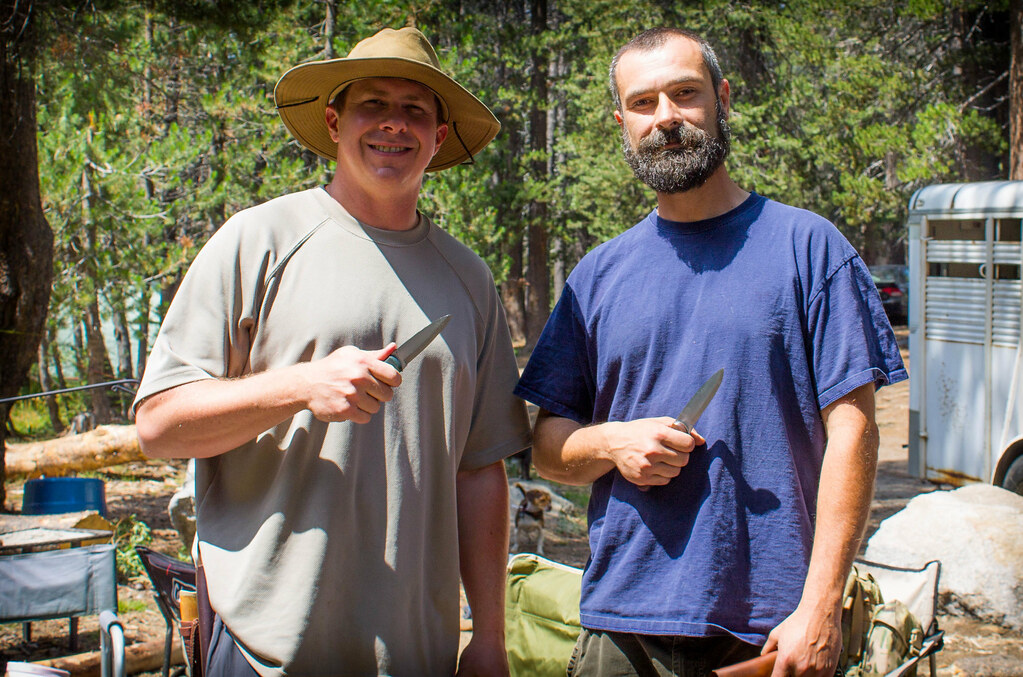 Superslow's bannock on the left and mine on the right. His smaller batch came out better than my usual too thick stuff ;)  Drenching in molasses didn't hurt either. 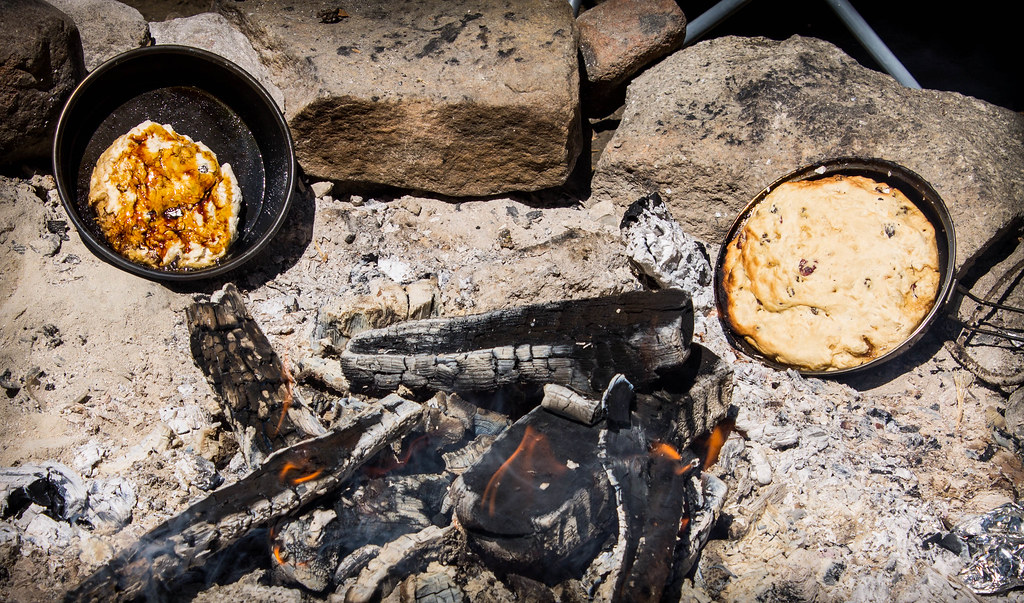 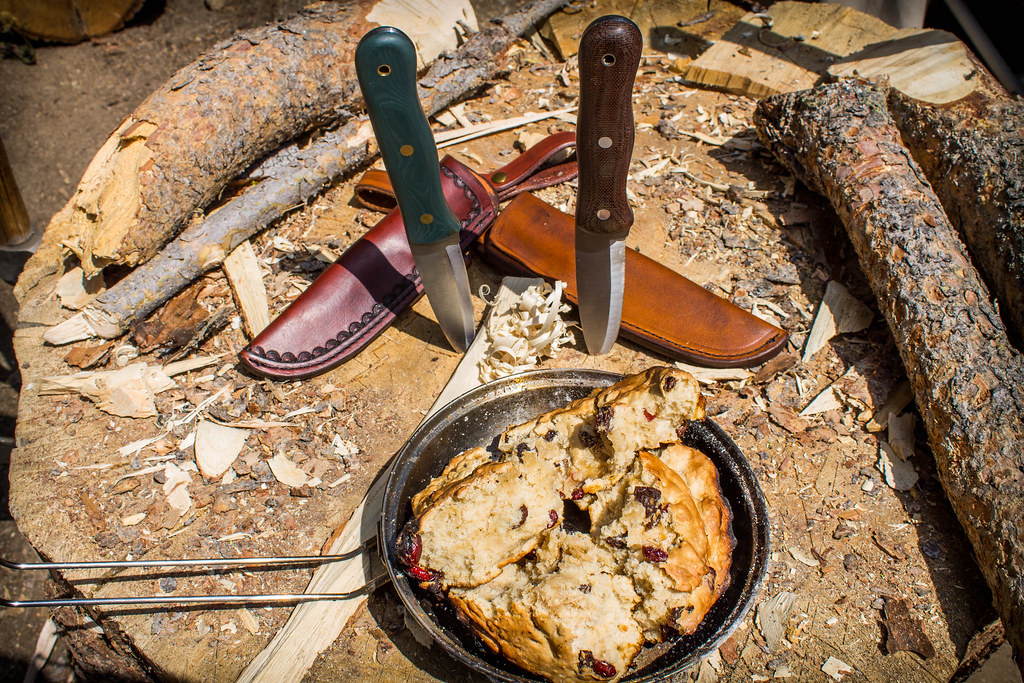 Since Tinker was so humbled by winning the giveaway, he decided to do one of his own and Lil Zeke won a file knife. Nice job all around! 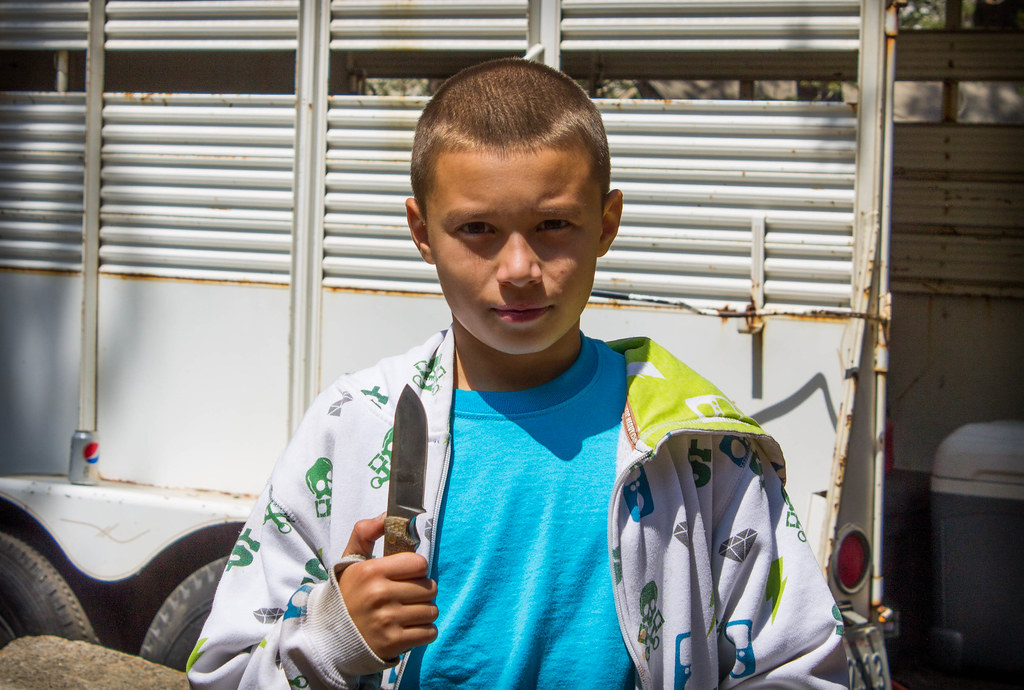 Gransfors Mini chopping some fatwood for everyone. This little biter is the real deal! 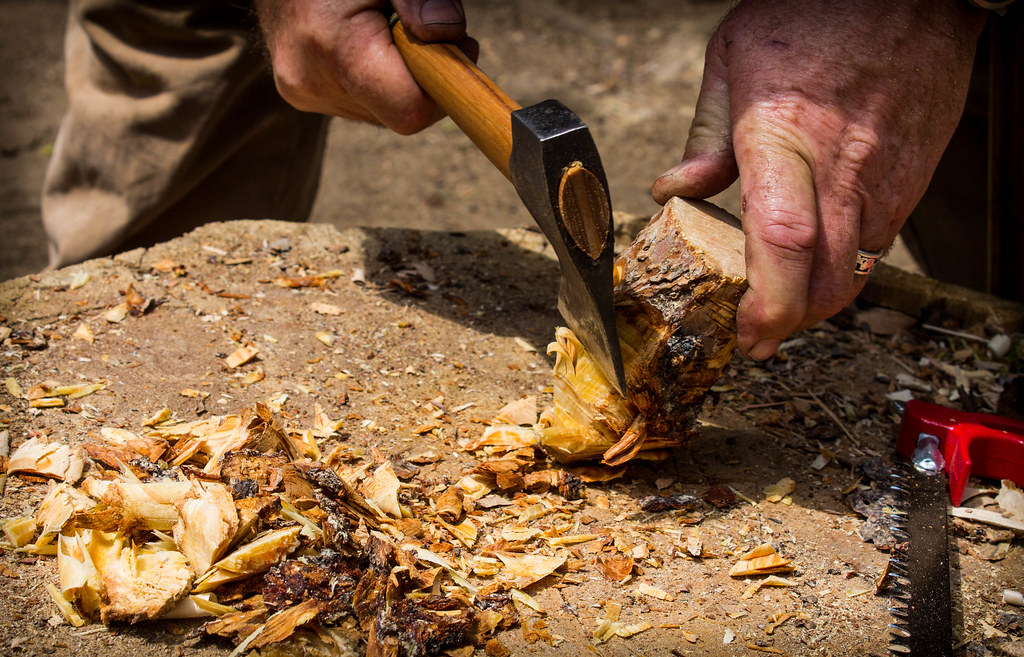 Thanks again to everyone! This was a blast!

And another special thanks to Loogaroo for gifting me a Condor Nessmuk knife! I just wanted to take a look at it and he ended up giving it to me. I can't express the graciousness that went on in camp there. Thanks Mick. I'll get ya back for it ;)
Posted by A Waterman's Woods at 4:55 AM 1 comment:

A year ago, Howie or bigskytrapper on Youtube posted this Tracker Challenge. Knee high flames with only Tracker Knife curly cues, and you only get 6 strikes with a firesteel to light it.

Here's my fail video. Took more than 6 strikes, but it was fun to do. And I get to try again!

Posted by A Waterman's Woods at 3:01 PM No comments:

Had a little family campout with mine and my sister's crew a couple weekends ago. We went up to Big Meadows in the Sequoia National Forest. Here's a video from that. Available to watch in 720.