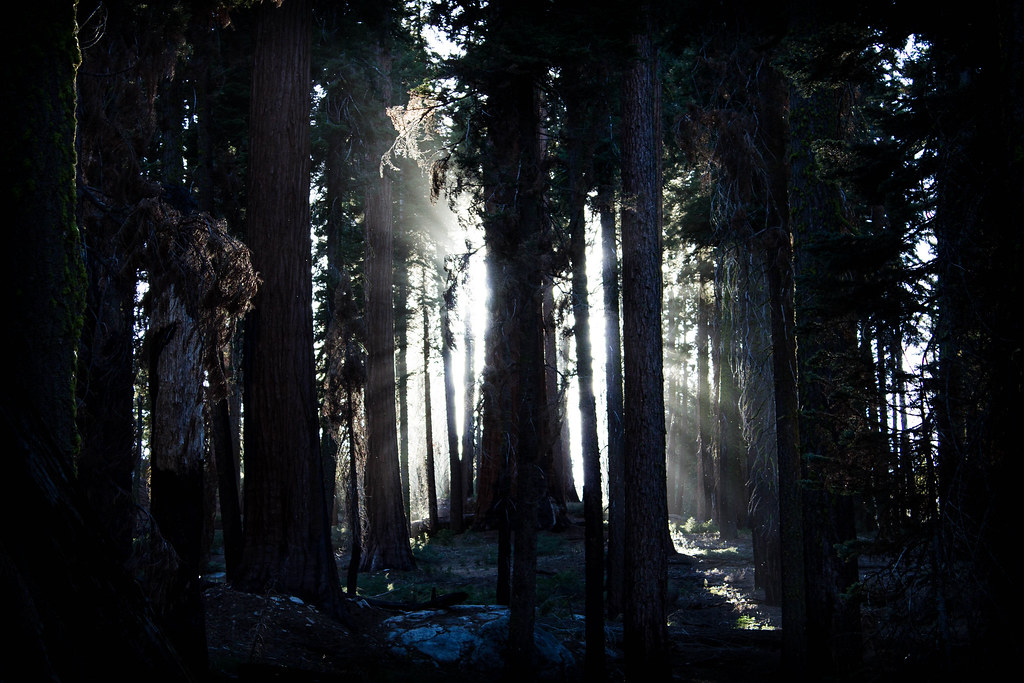 Beaming essence of life throughout their ways
Saying "Thrive and here ye shall stand for ages!"
And they respond in awe with their grace
Adhering as to the words written on pages 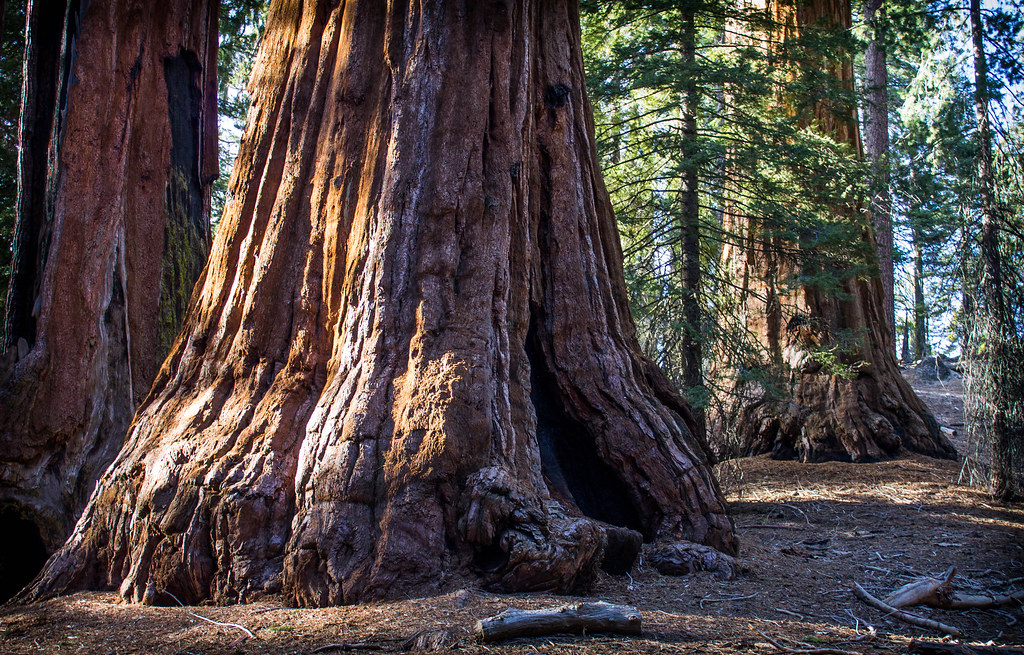 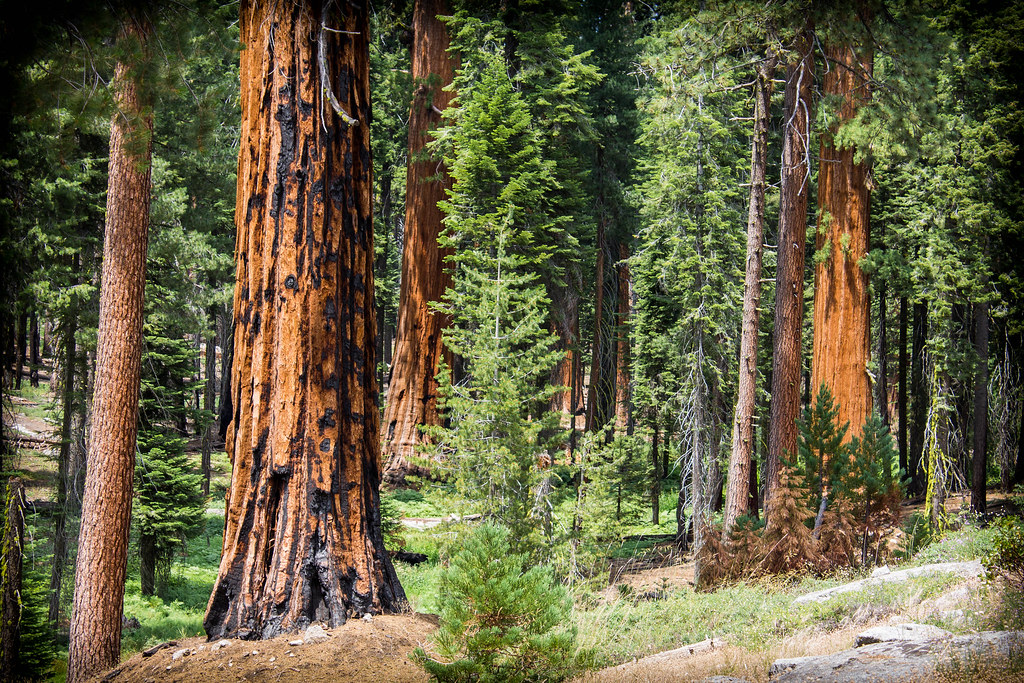 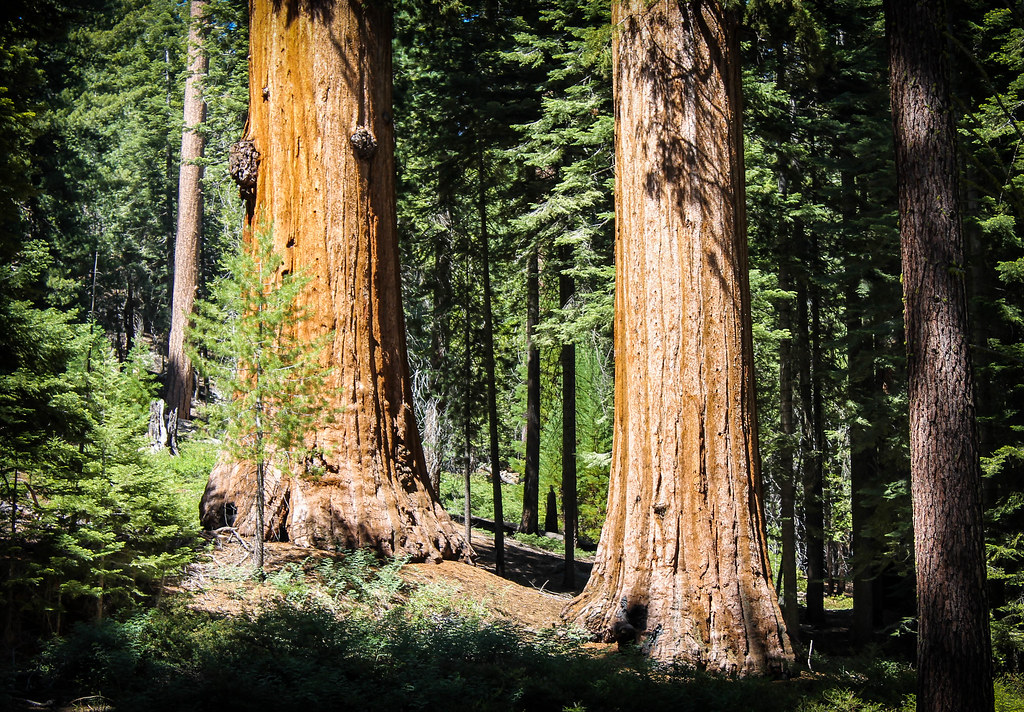 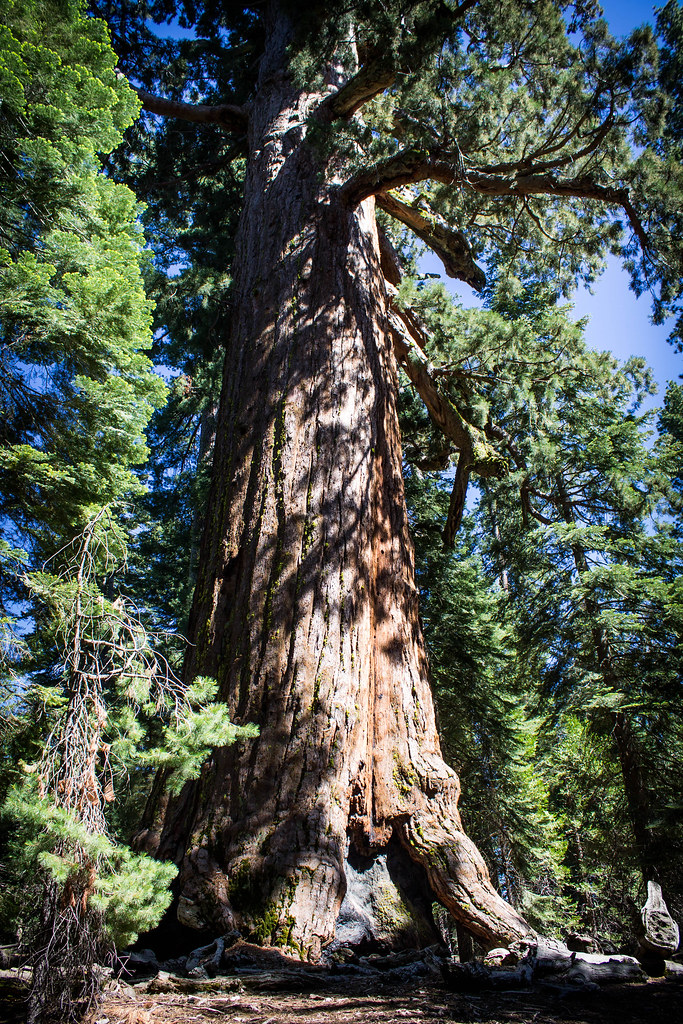 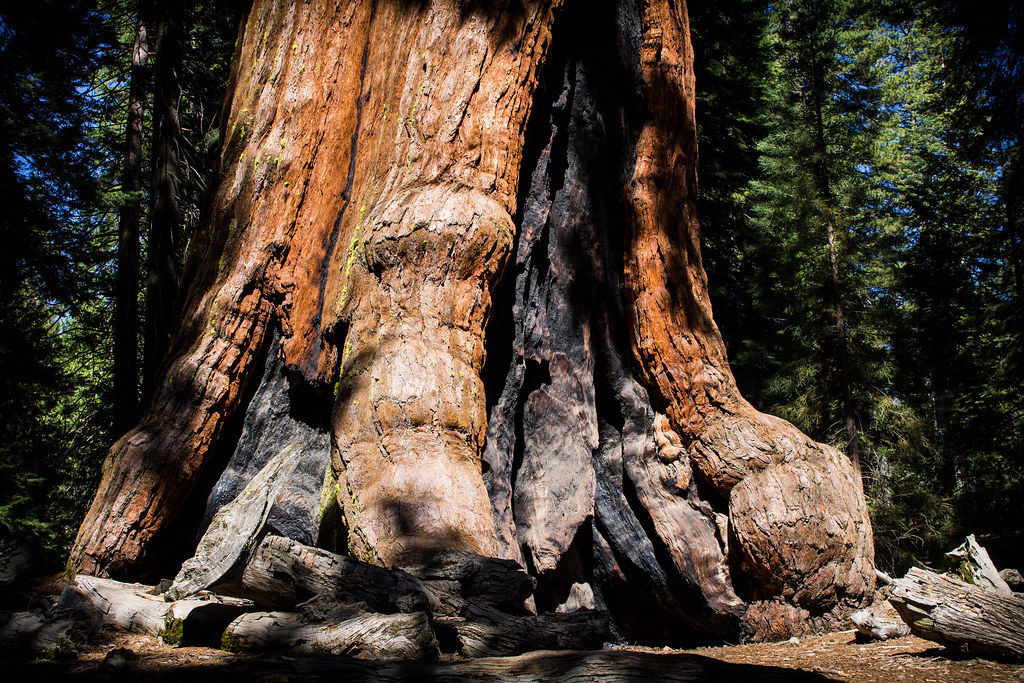 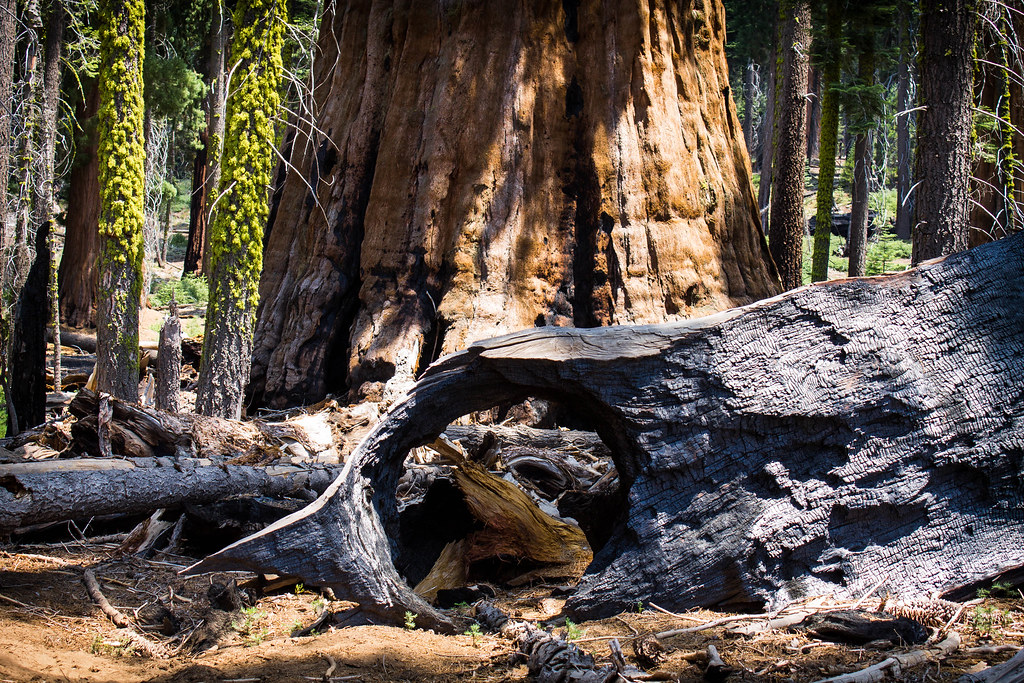 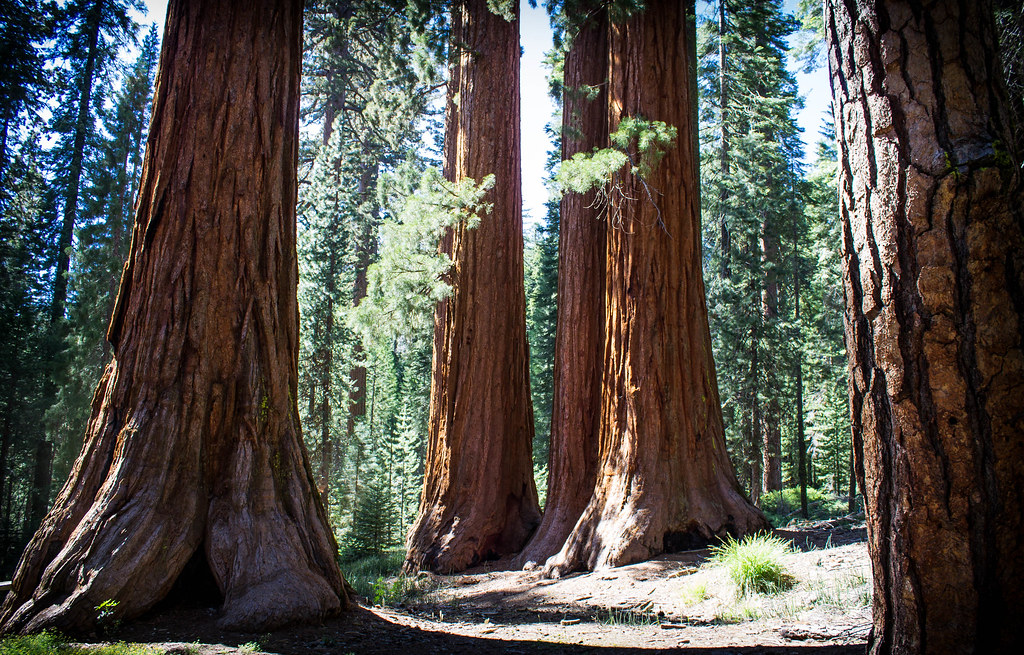 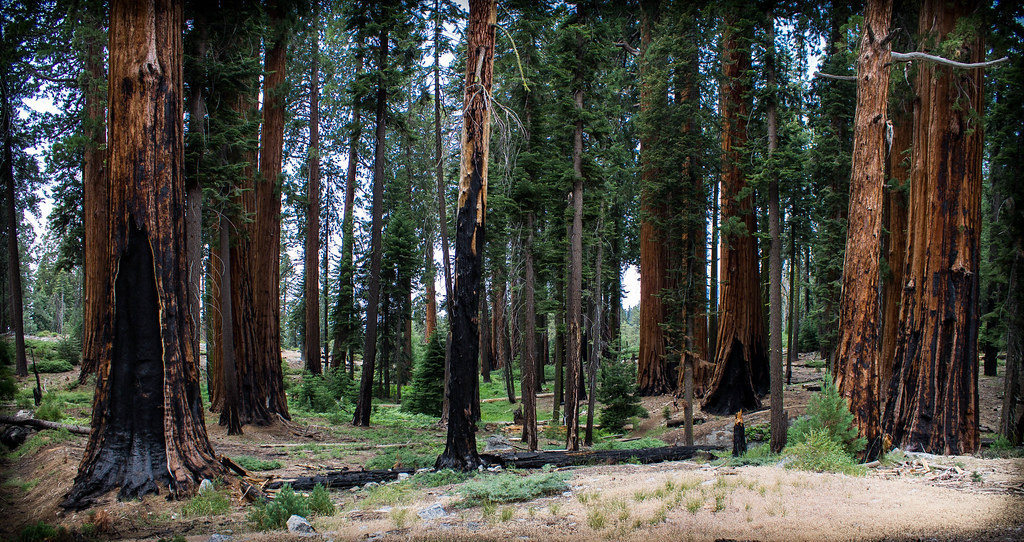 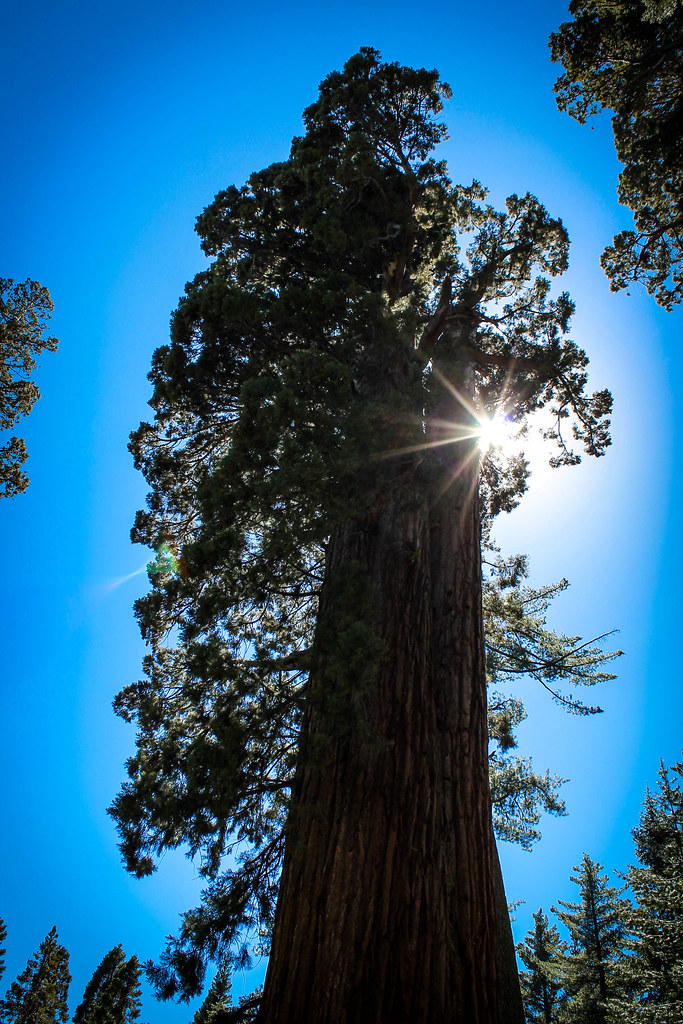 (Best sung in your salty sea vocals.......Just having some fun here folks) 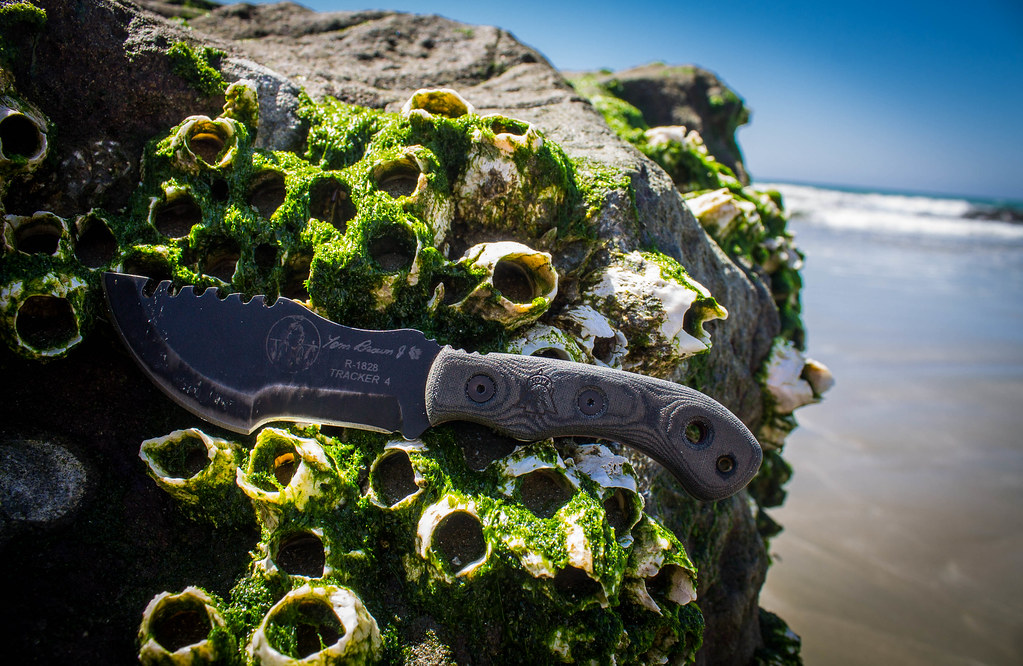 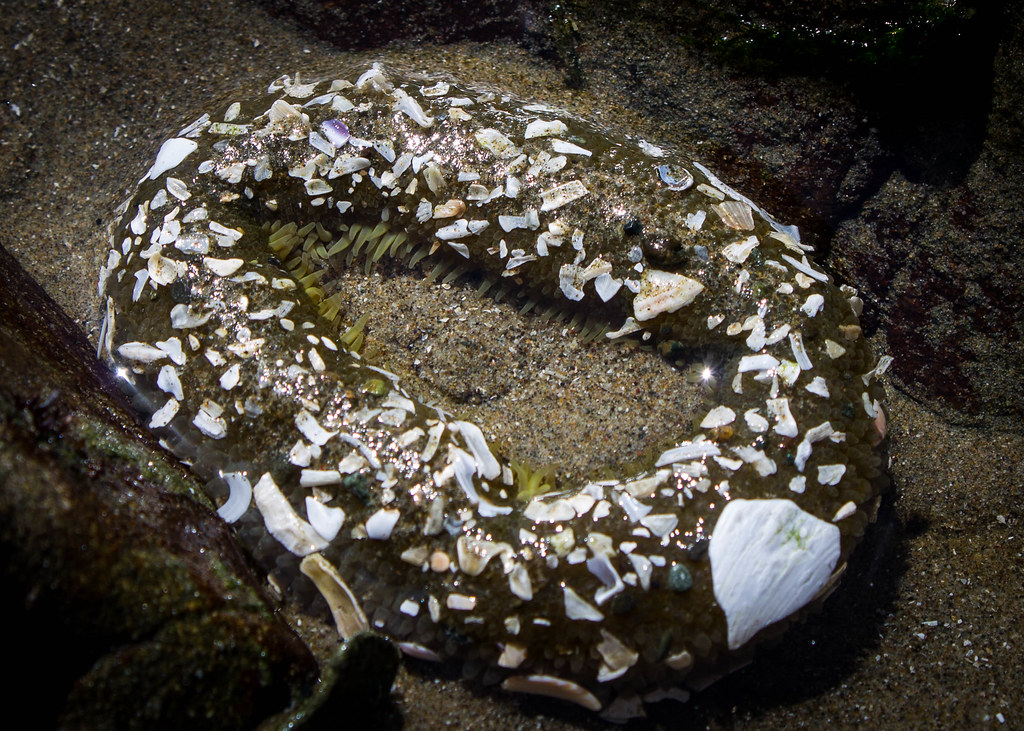 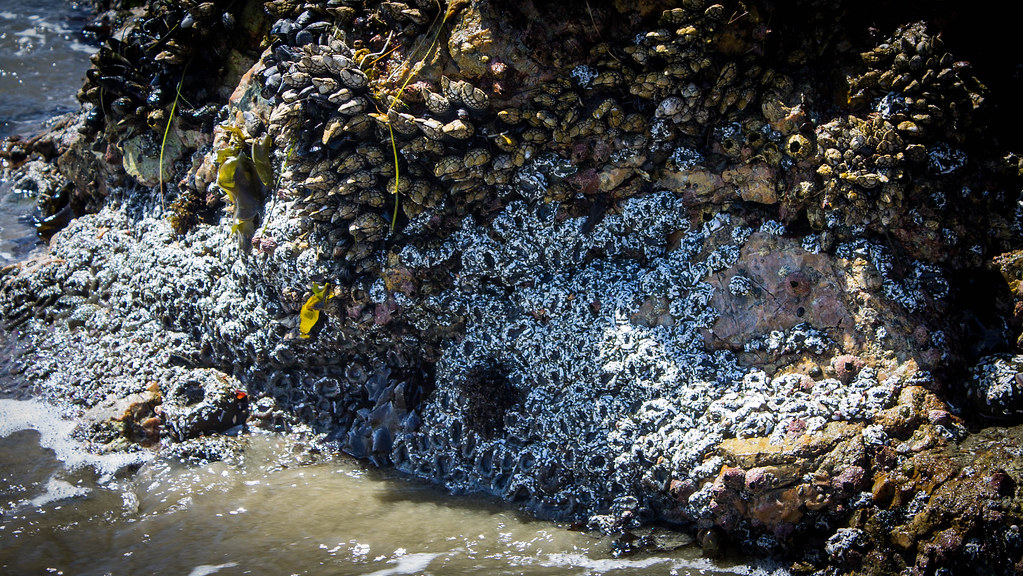 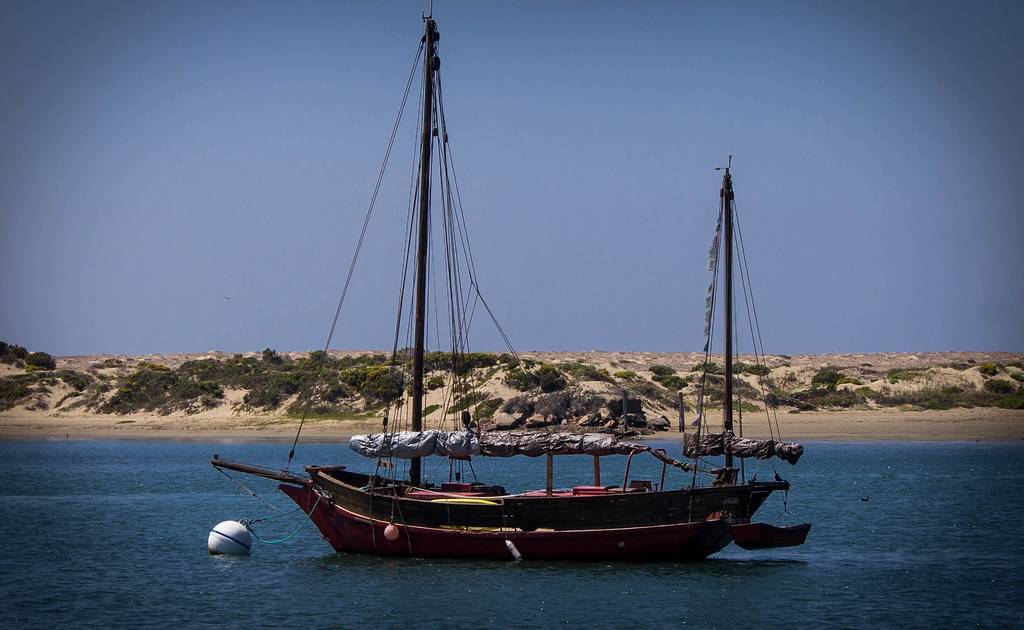