In 2015, Mr. Black from Operational Extras fame - https://www.youtube.com/user/OperationalExtras attempted with a few other fellows to make the trek up to the top of Mt. Whitney with clothes and gear inspired by 5,300 year old Otzi the Iceman. However, their attempt was shut down by an untimely blizzard of snow and rain and sleet that made conditions just too hazardous to get very far. The journey would have to wait for another time. "Too be continued is better than the end" was the mantra. And 3 years later, the attempt would be made again. 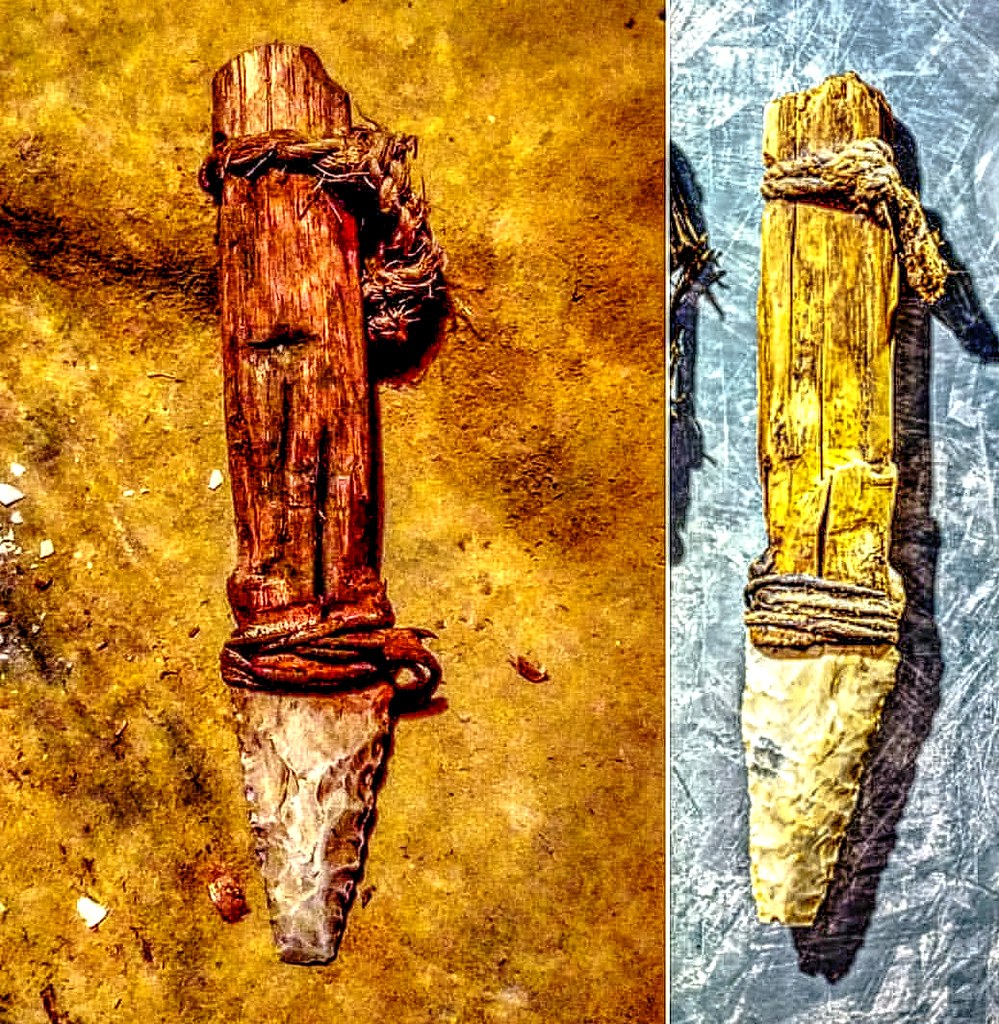 The journey really began soon after Otzi was discovered and news began to spread around of the man found frozen in ice in the Tirolean Alps on the Italian/Austrian border. Images and descriptions of the kit he carried were circulated worldwide. This kit and knowledge of how humans lived 5,300 years ago sparked a young Mr. Black's interest. It's all history from there. 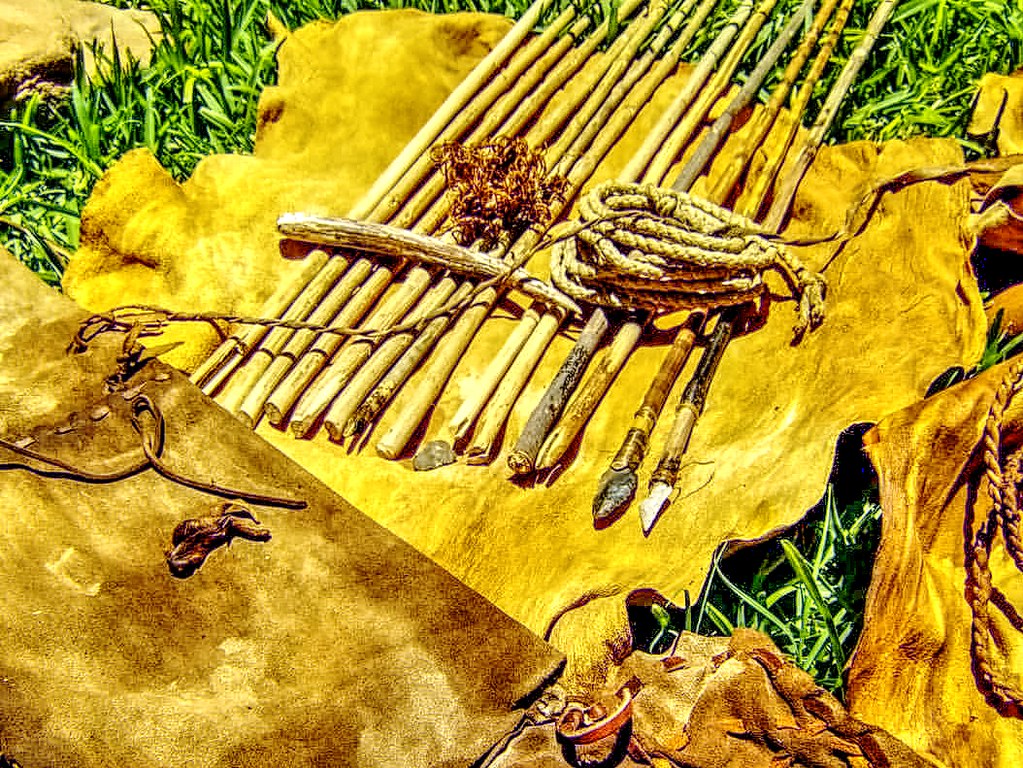 Over the years, Black had developed various elements of the replica kit. But in 2014, the news was made that Black was going to attempt this and the kit really kicked into gear. Goat hide clothes and pack, wooden and natural fiber pack frame, leather snow boots with fiber netting, bearskin hat, arrows and quiver, knife, belt kit with tinder and fungus, leather thongs to keep the bugs off, various pouches and containers, antler, bone, and stone bits of kit, even a couple of copper axes made in the style. Otzi and ancient humans were being rediscovered as the kit evolved. 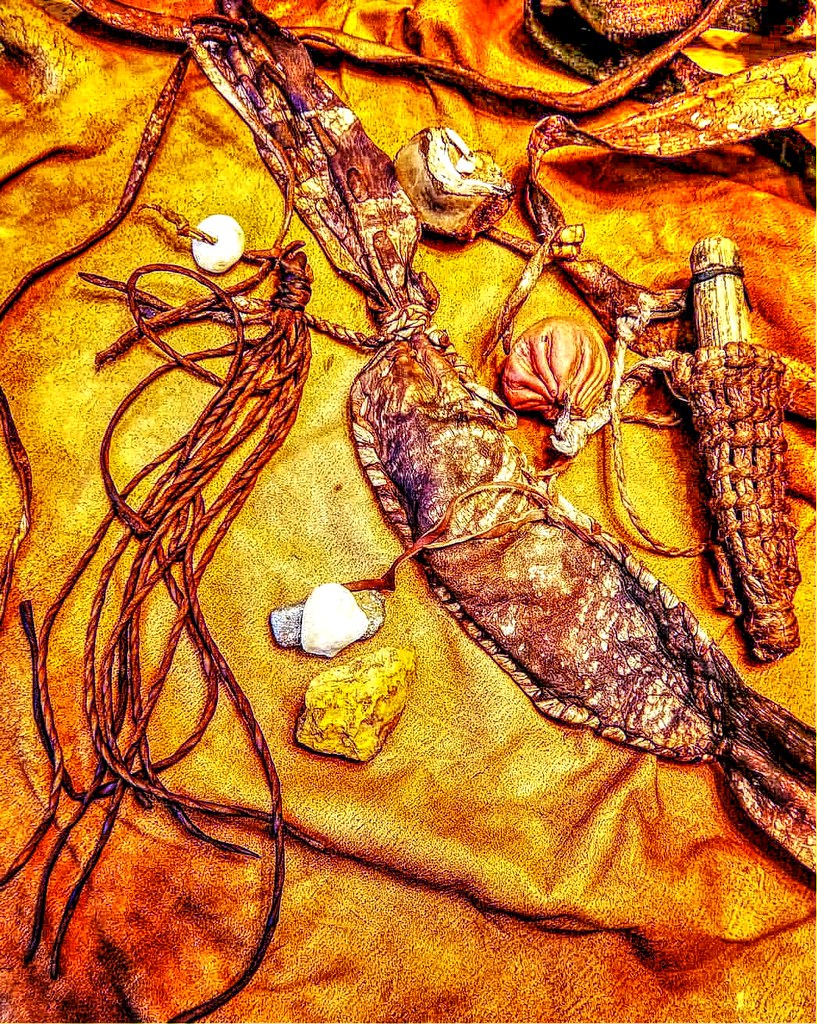 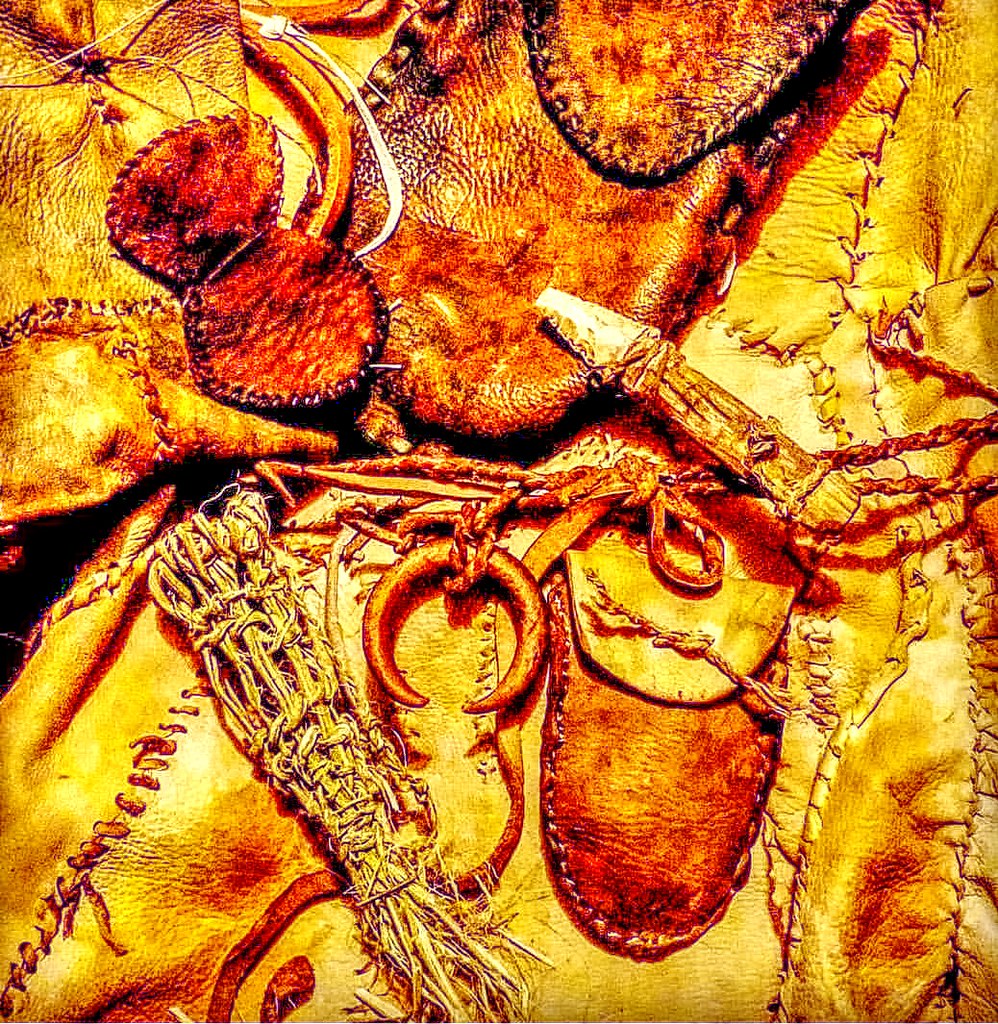 The spirit of the adventure had caught on. Auctions and donations and encouragement had developed out of the kindness of peoples' hearts as the time for the journey had neared. It was a beautiful thing to see. 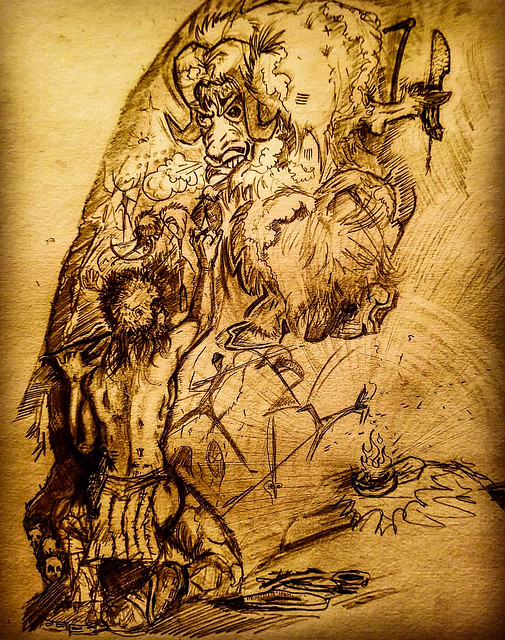 After the first attempt, Mr. Black made a few presentations on the kit and its inspirations at bushcraft gatherings in Texas and Nebraska. And good times were had by all. 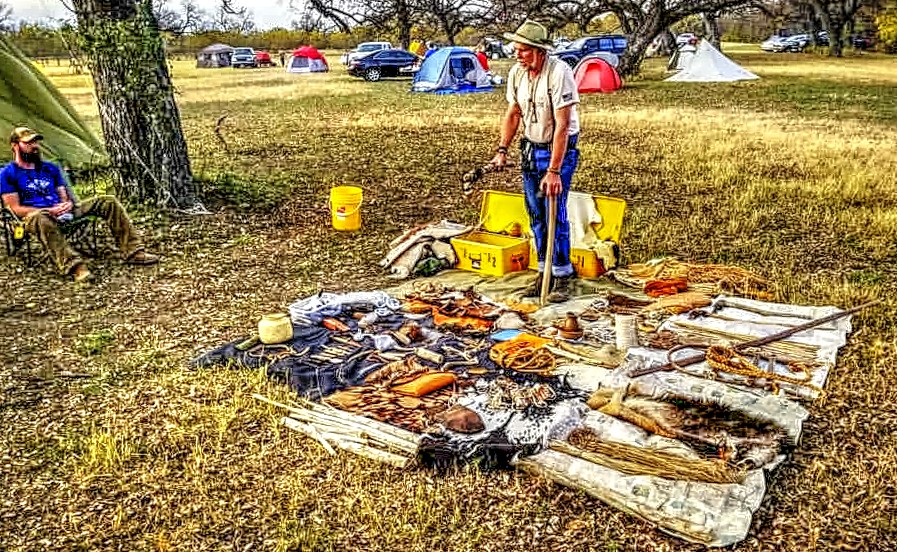 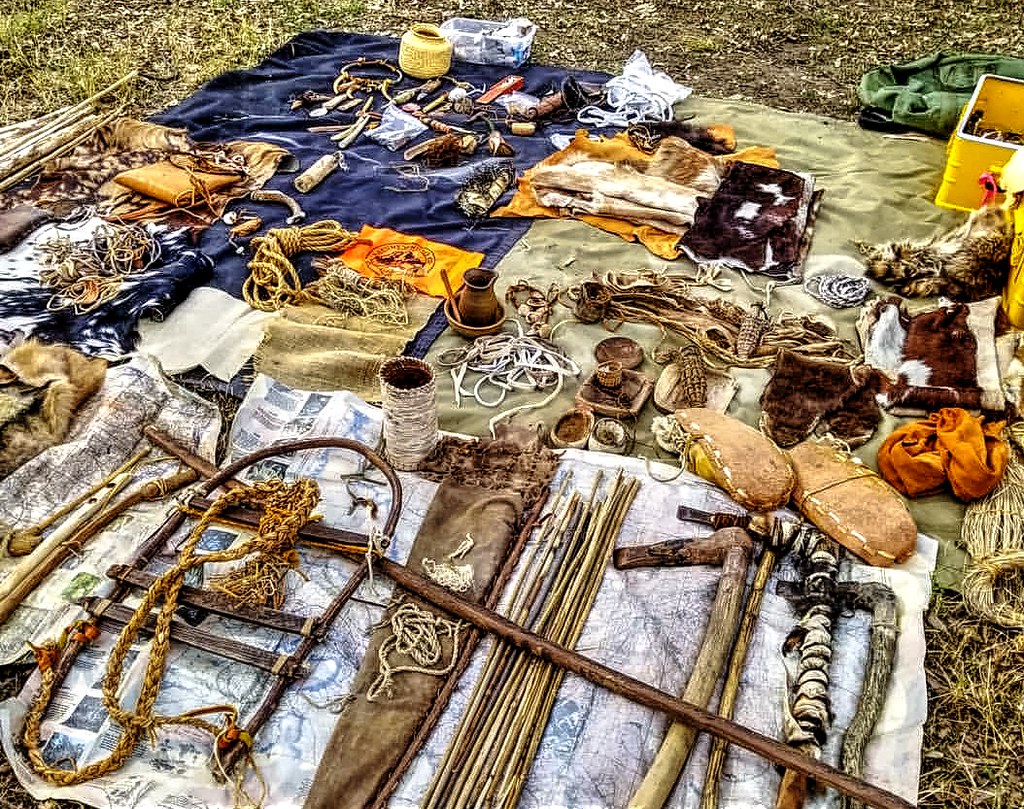 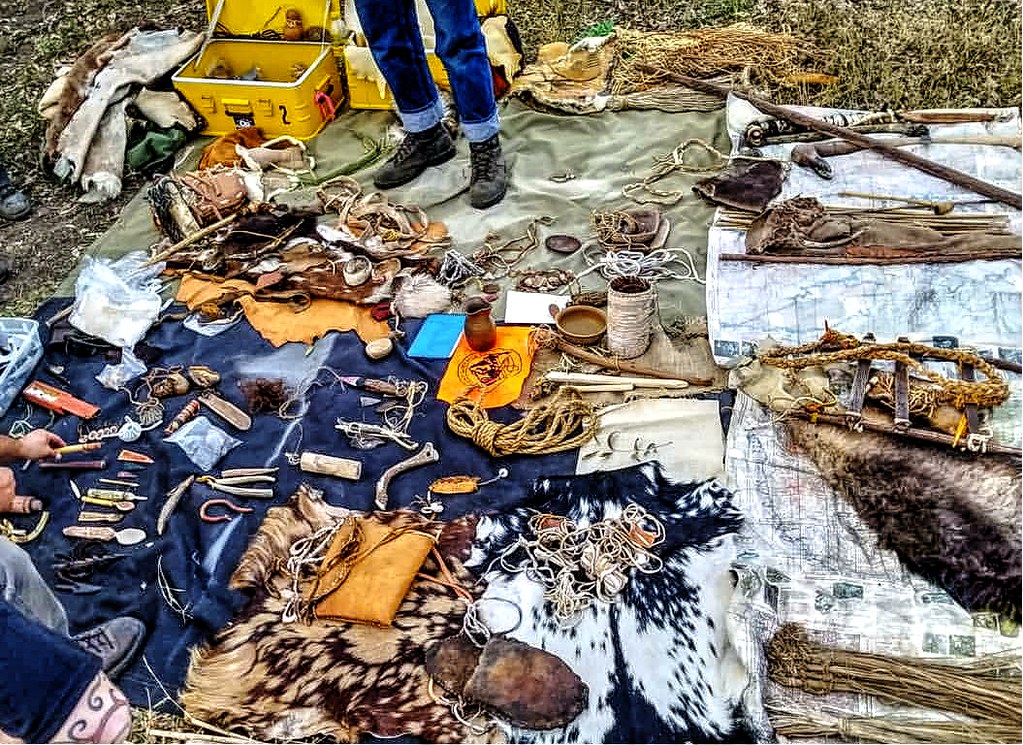 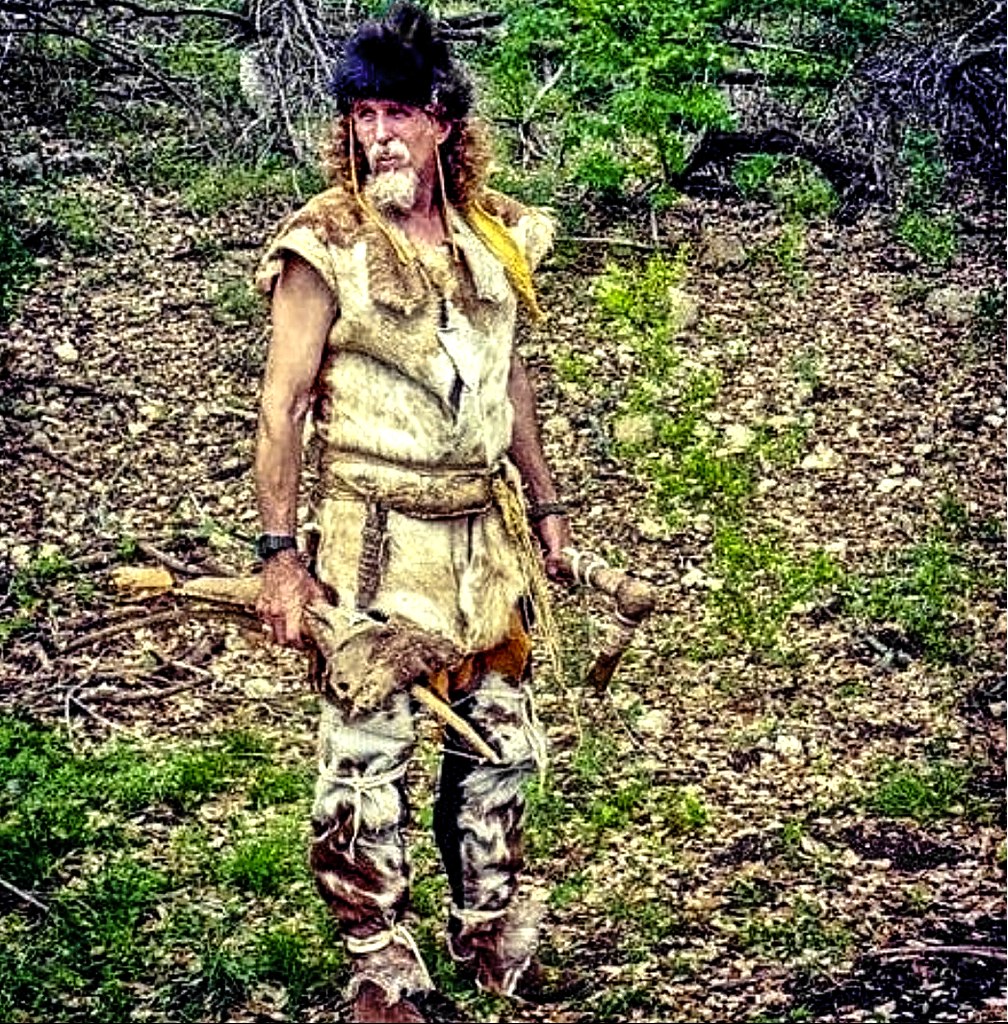 The years went by, but no one forgot about the journey to the top. And in early 2018, the call went out that the expedition was to be attempted again. Being situated in California's Central Valley on the opposite side of the Sierras almost directly west of Mt. Whitney, I couldn't pass up the opportunity at the second round.

So to make a long story short, after 8 months of waiting, the time had come. With Black coming in from Texas, and CY coming in from the SERE School in Spokane, we met up at the basecamp in October for a couple nights to camp and acclimate to the altitude. 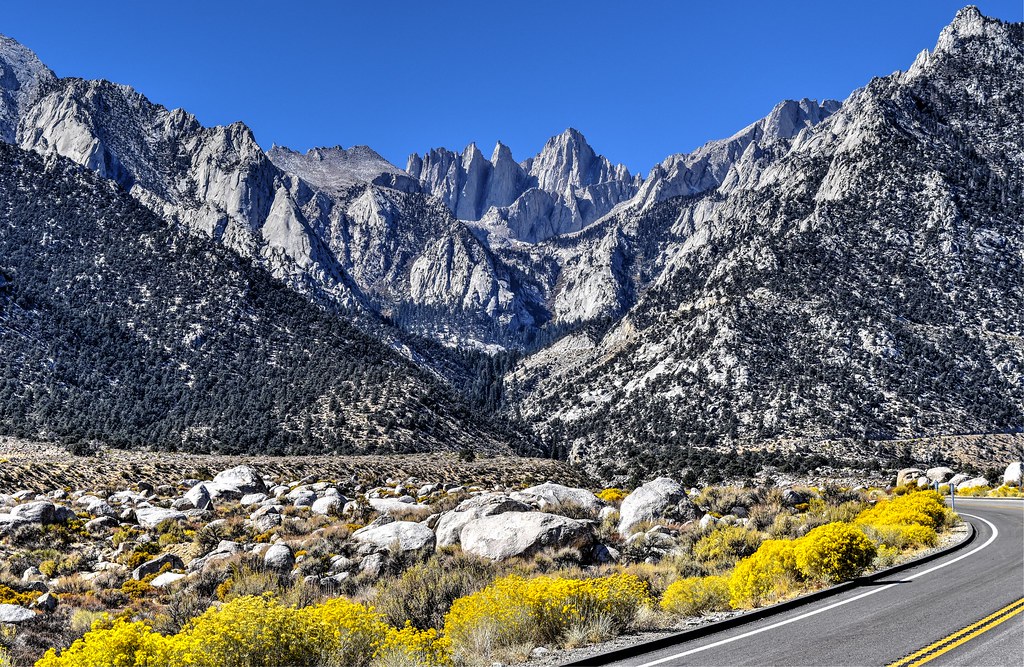