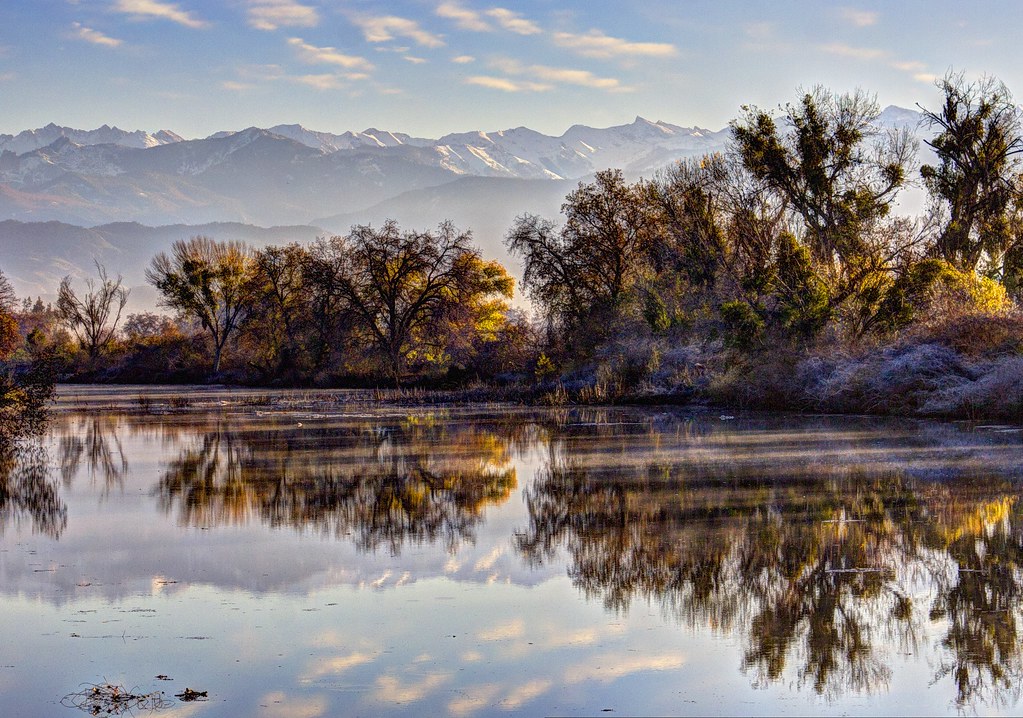 Remember the mountain
He will see you through 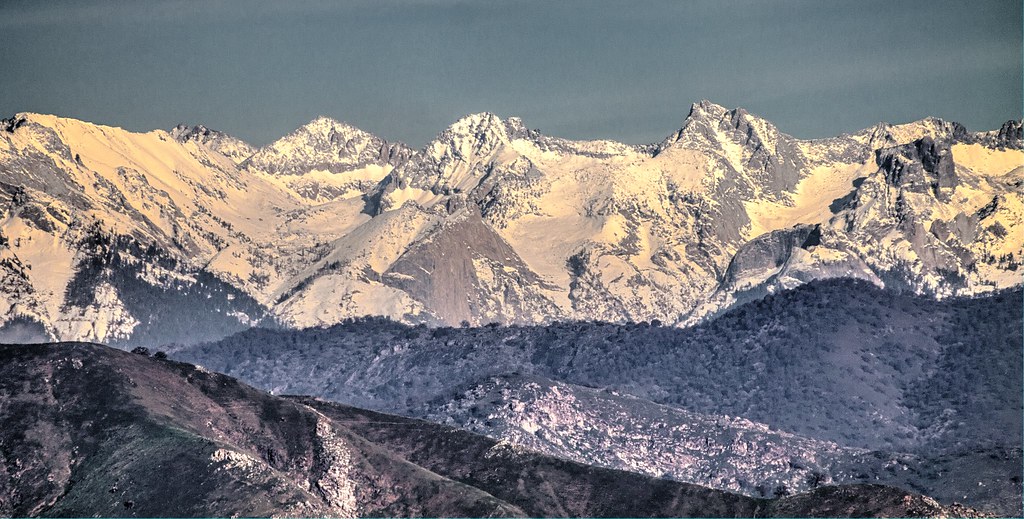 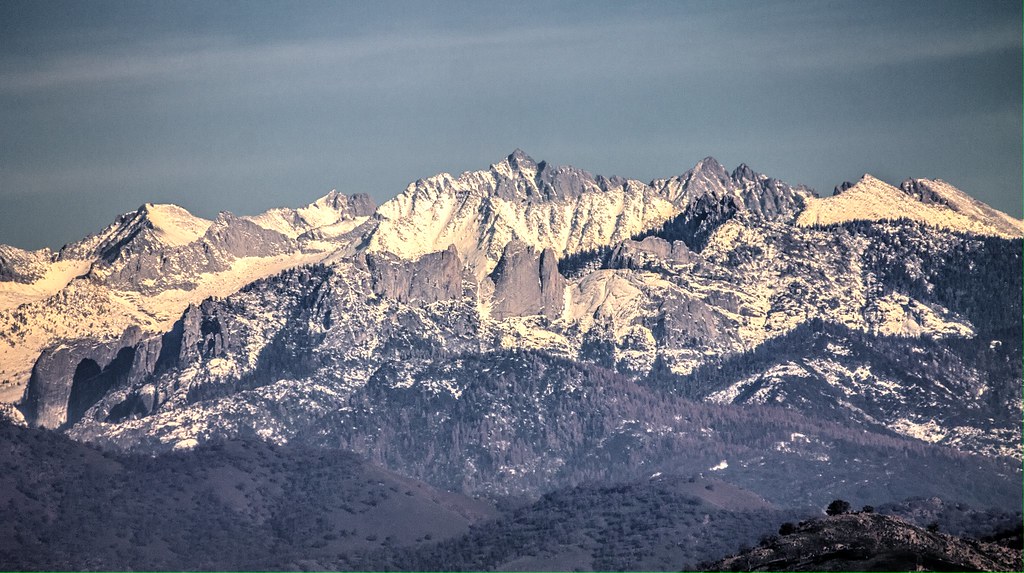 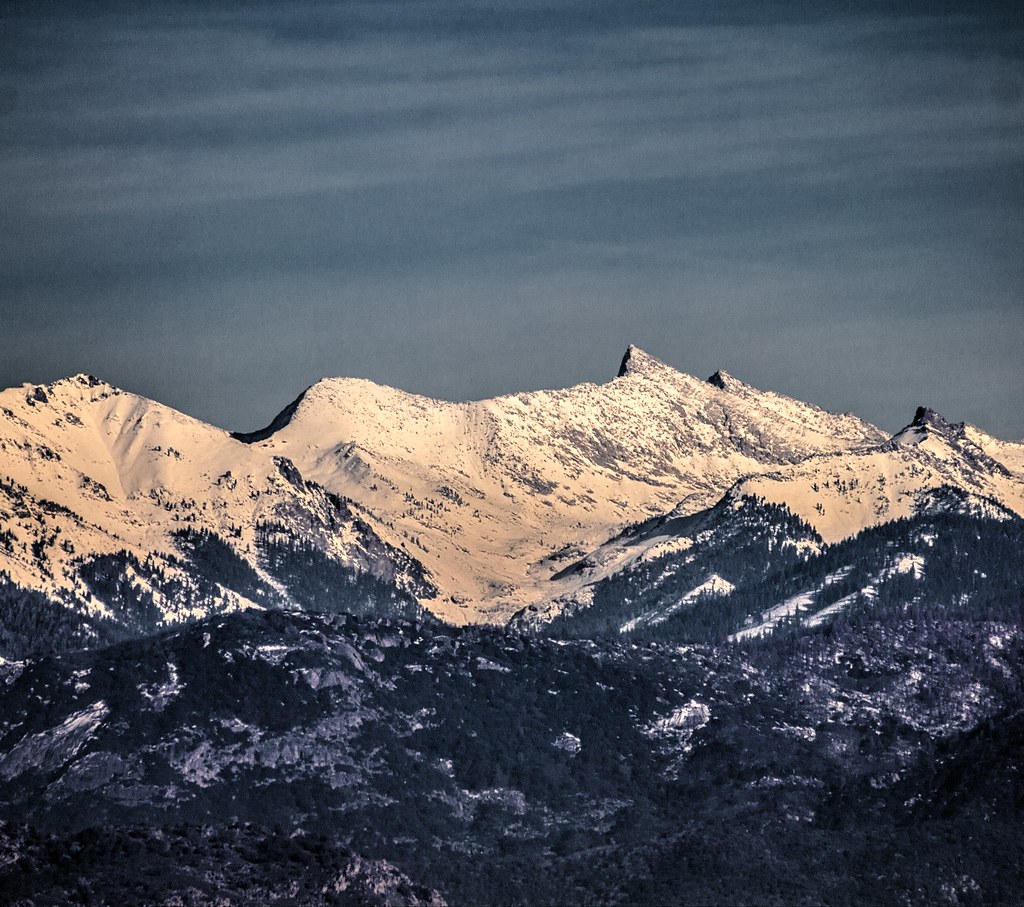 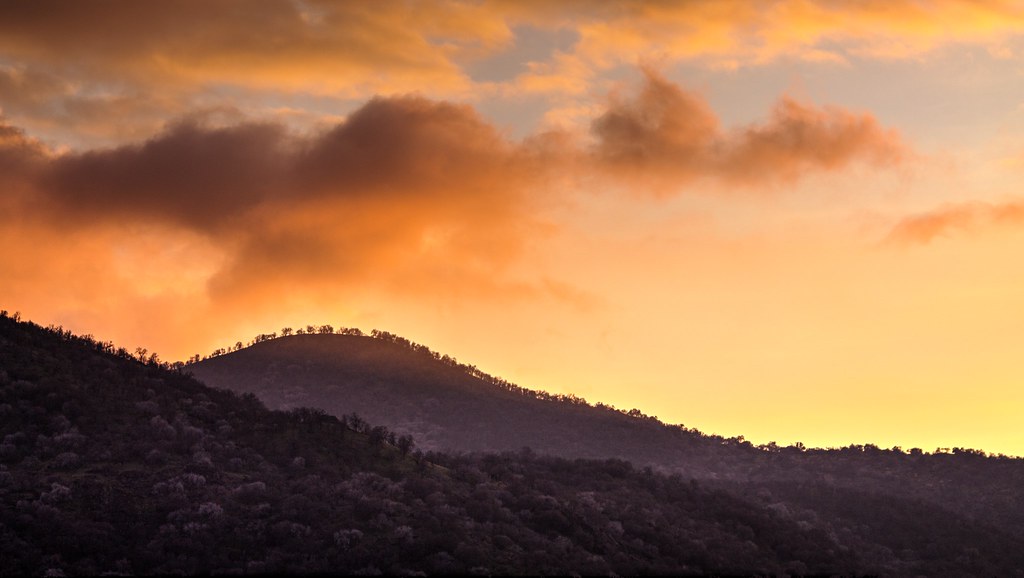 He is a Mountain 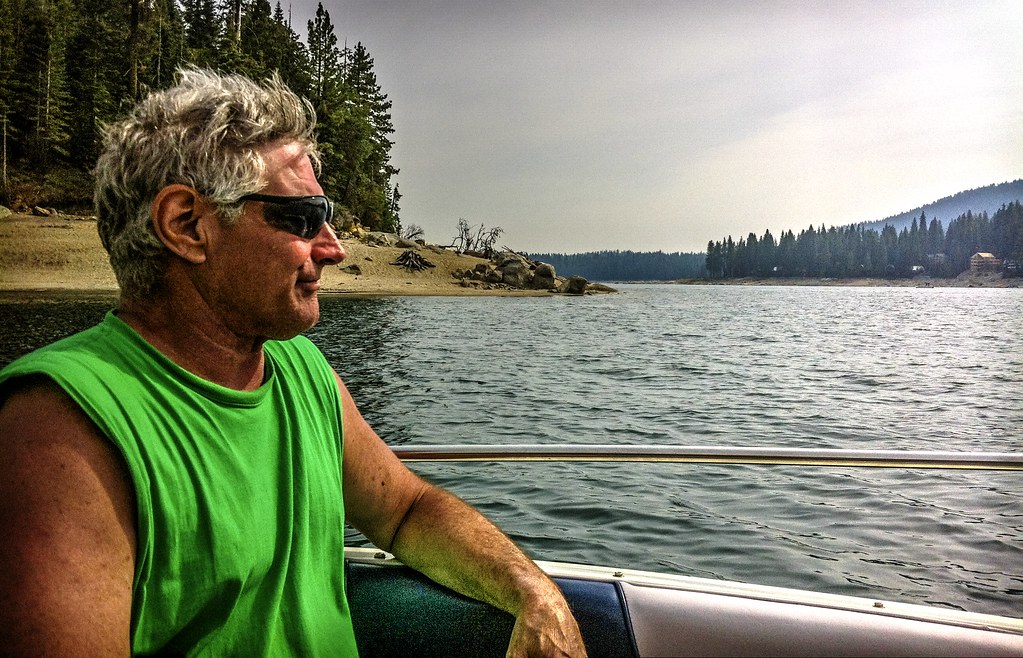